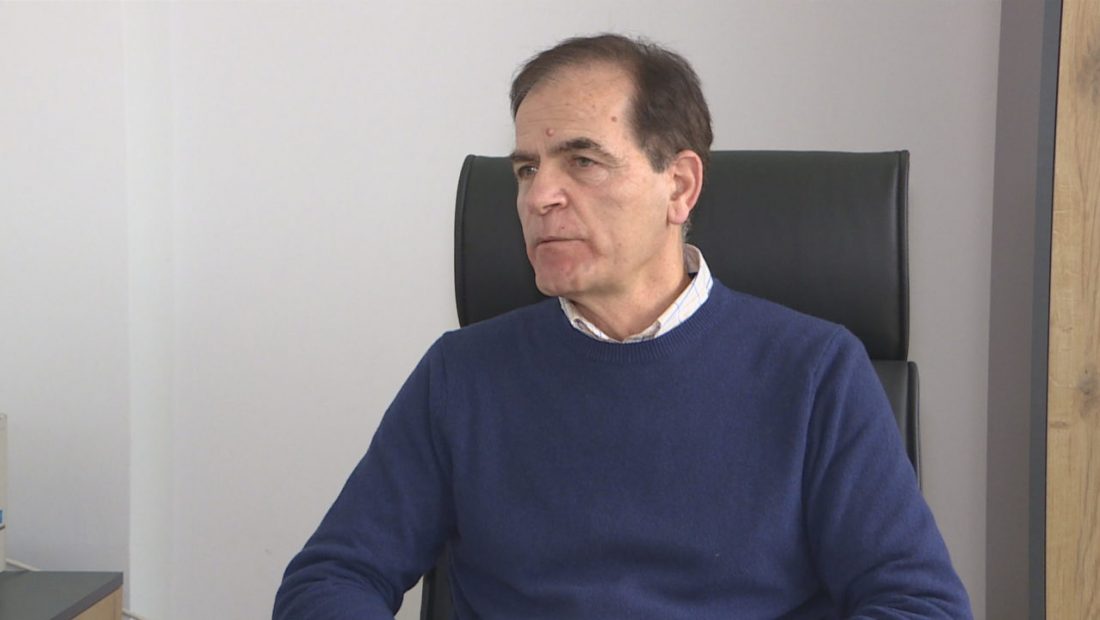 According to the International Monetary Fund, Albanian property should be taxed more heavily. The IMF finds opportunity for a lot of budget revenue from reforming the current taxation system of apartments and business units in its review of the country’s tax structure.

Currently, the property tax generates revenues of up to 0.3 percent of GDP, while it generates up to 0.8 percent of GDP in other nations in the region. According to the IMF, the government should strive for a similar level, which would result in an additional revenue of up to 70 million euros each year.

Local municipalities collect a very low level of property taxes due to the structure as well.

According to the idea, the completion of the fiscal cadastre, which should be utilized as a basis for property assessment, might be the first step. The IMF also recommends for the elimination of tax-exempt categories such as single-person pensioners, state-owned buildings, municipally owned buildings, or buildings transferred to public businesses, social housing buildings, and 4- and 5-star hotels. Instead of making an exception for these groups, the government should find alternative methods to help them.