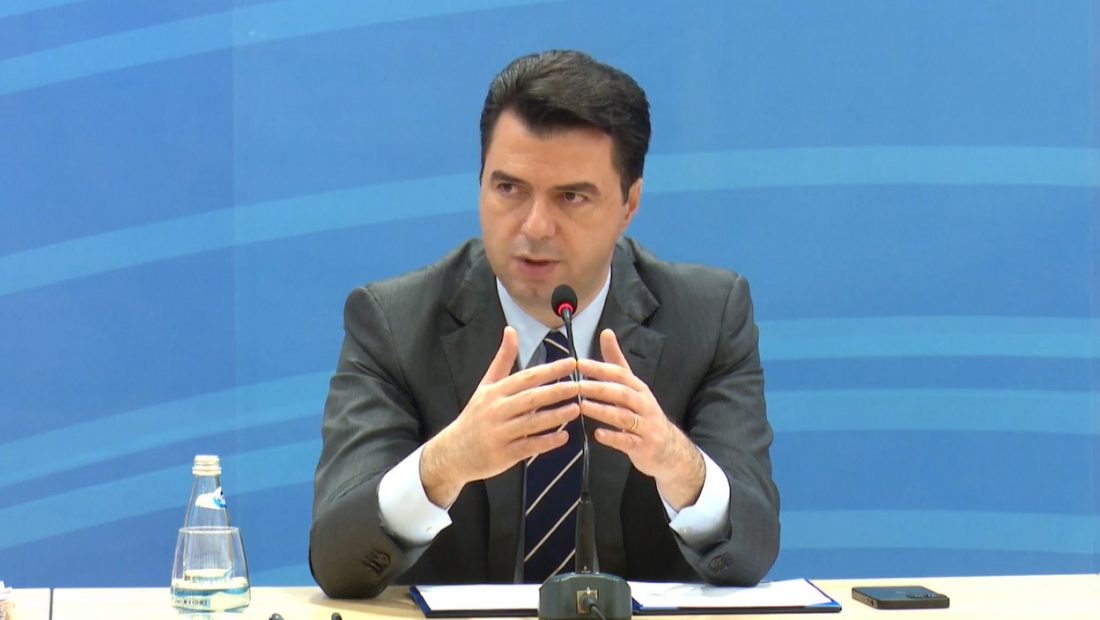 Lulzim Basha, the head of the Democratic Party, paid a visit to the Vatican during his trip in Italy, where he gave an interview to Radio Vatican.

After praising the two countries’ outstanding relations, Basha stated that Albania is at a crossroads and has not taken any steps forward in the integration process for the past eight years. The country, according to the Democratic Party’s leader, requires transformation.

“Undoubtedly, what Albanians deserve and anticipate is a profound shift in the country’s political culture. From the time when the Vatican radio waves, along with those of VOA, Radio London, and Radio Free Europe, helped Albanians shatter the iron curtain and remove the dictatorship’s shackles, which we honored yesterday on the 31st anniversary of the collapse of the dictator’s statue in Tirana, Albania is once again at a crossroads.

For more than 8 years we have not taken steps forward to what we have stated, – regardless of the political ideas or party affiliations –  as a common destiny and goal: the country’s integration into the European Union. Being a member of the EU is not a process of signing letters or a bureaucratic procedure; it is a process of achieving goals through reforms,” Basha explained.

On Vatican Radio, the DP leader also discussed the incinerator scandal, which he claims has gotten residents’ revenues into the hands of a number of dishonest persons.

“What the incinerators scandal, which is currently being investigated in Tirana, demonstrates is that even at a time when people needed government assistance more than ever, the taxes they contributed to the state ended up in the hands of a few corrupt people,” Basha stated, “What I can say is that we have a lot, a lot of work to do.”