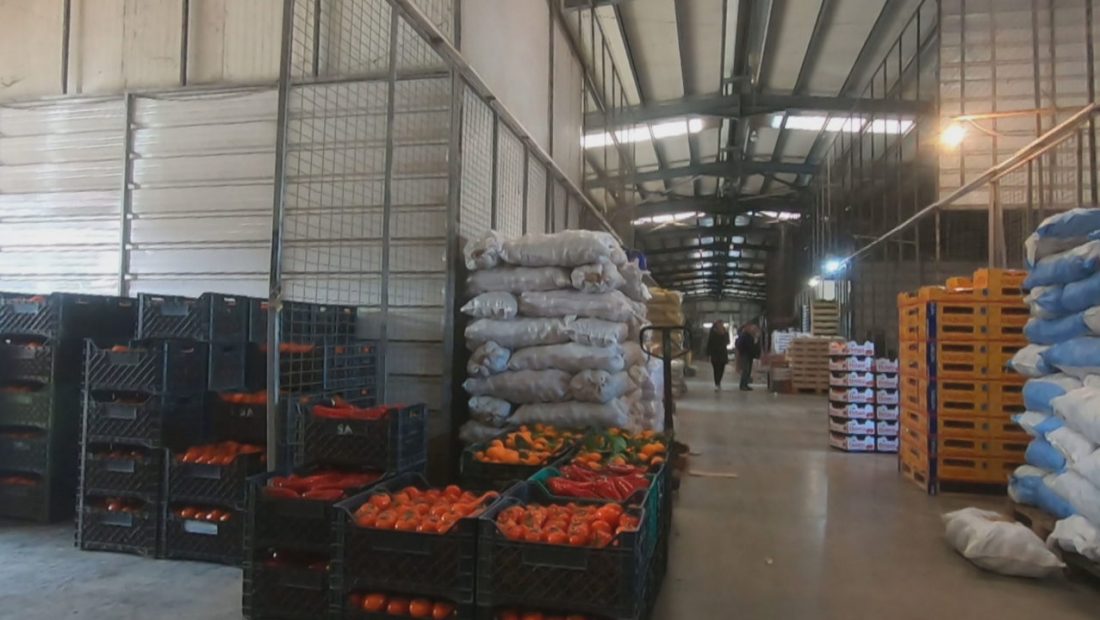 If nothing is done, according to representatives from this industry, this downward trend will continue.

Experts believe that the adjustment should begin with concrete subsidies to producers.

Farmers and traders had already predicted a drop in agricultural commodity exports. Farmers in the country’s most productive regions have claimed that the planted area has reduced by up to 25% this year.