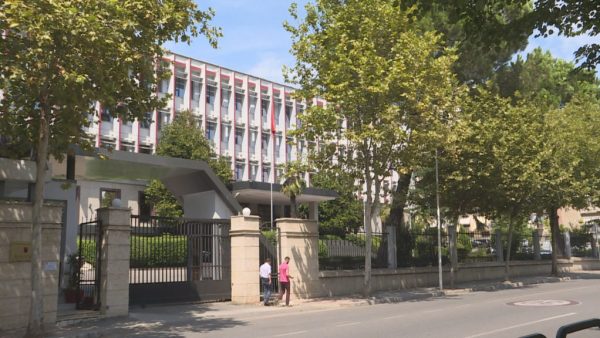 Following reports in Russian media on Friday and suspicions voiced by Russian Foreign Minister Sergei Lavrov regarding the existence of “Albanian mercenaries” in Ukraine, the Albanian Foreign Ministry issued a response to the media.

The Russian ambassador to Tirana has been called by the Foreign Ministry, which emphatically denies the allegations.

“The Ministry of Foreign Affairs unequivocally denies the claims made today by Russian news agency TAS, as well as Russian Foreign Minister Sergei Lavrov’s concerns regarding the presence of “Albanian mercenaries” in Ukraine. As a sign of protest, the Russian Federation’s Ambassador was summoned and asked to refute the report “, the Ministry’s response concludes.