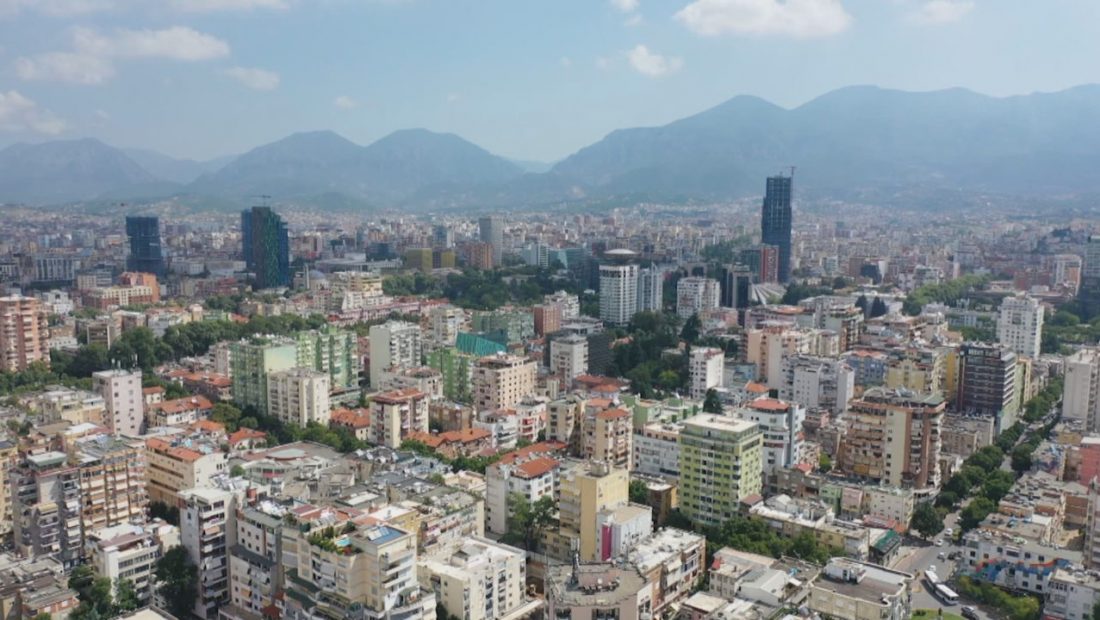 The progressive tax, which became effective on January 1, 2014, taxes labor more heavily than capital. In other words, the burden is carried mostly by individuals rather than businesses.

Experts raise worries about the current tax system and its potential for misuse, giving examples of high-wage employees who register as self-employed in order to avoid paying taxes.

The progressive tax system in place now offers for several tax packages based on income, with wages over 150 thousand ALL subject to a 23 percent tax rate.

Small businesses and self-employed individuals with an annual revenue of up to 14 million ALL are tax free.  Profits are taxed at 15% for major enterprises, but owners also pay a 15% dividend. The fiscal package’s tax reforms are set to take effect on July 1st of this year.