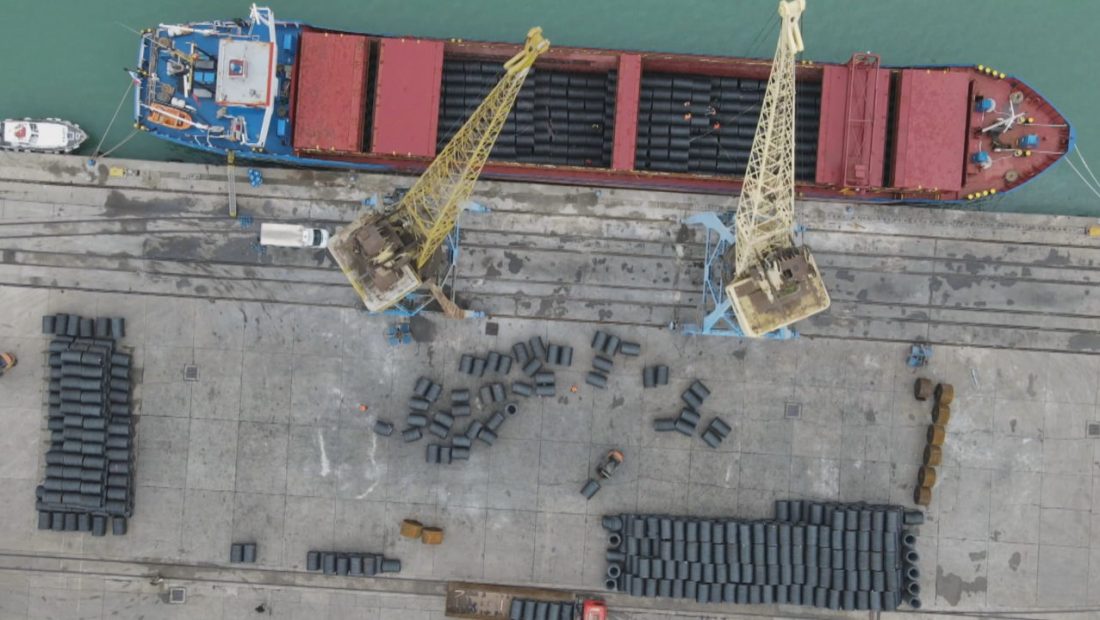 Investors do not perceive economic freedom in Albania, despite the fact that the country’s position has improved in the current Heritage Foundation assessment. According to Zenel Hoxha, head of the British Chamber of Commerce, it is concerning that the government’s legislation and economic policies benefit a small number of enterprises and are not comprehensive.

Due to the numerous issues plaguing the Albanian economy, foreign investment continues to be minimal. Furthermore, it is precisely because of these challenges that Albania is unable to capitalize on its competitive advantages over its neighbors, such as its geographic location.

For years, the Balkan area has been fighting to attract as much international investment as possible. Even Serbia and Northern Macedonia adopt aggressive tactics, such as financing every new job produced by investors.