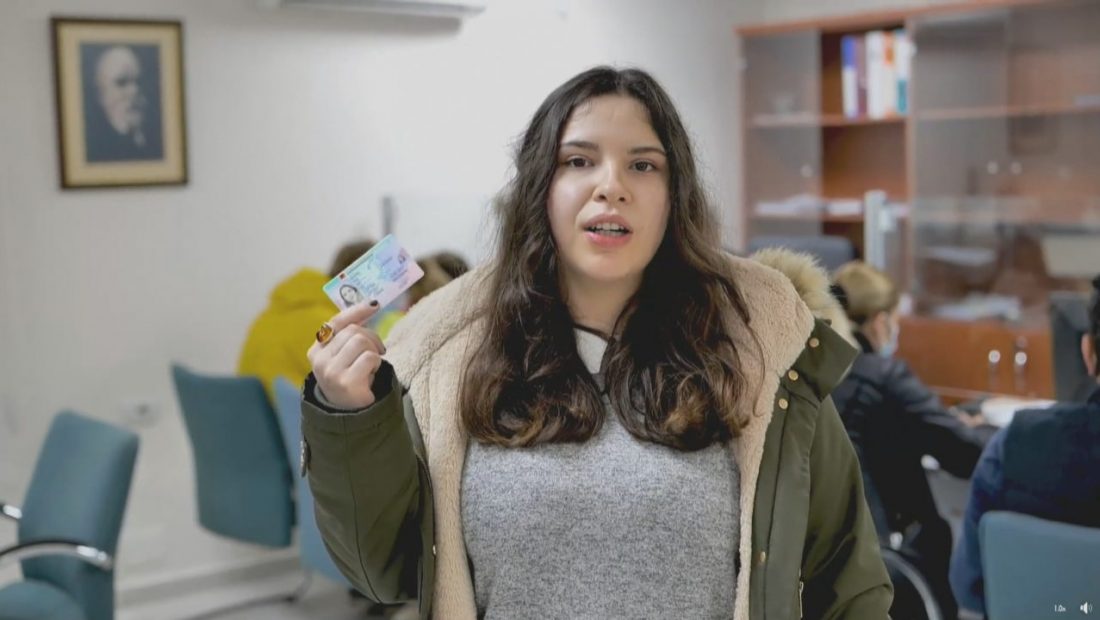 Arita and Kushtrimi have a particularly unique cause to celebrate Kosovo’s 14th independence anniversary. They obtained an Albanian identity card.

Having an identity card in the same way as Albanian nationals means a great deal to them.

The renewable biometric document is valid for five years and may be renewed through the e-Albania website. While handing over the cards, the Albanian Minister of Interior emphasized the facilities established and streamlined processes as a result of the two nations’ agreement.

The Albanian President, Ilir Meta, sent a congratulatory message to his Kosovo counterpart and expressed his appreciation for Kosovo as an active contributor to security and stability in the region.

“February 17 serves as a catalyst for greater unity and devotion to a more prosperous and European Kosovo,” Meta said.

“The magnificent dream of Freedom has developed into the region’s most lively democracy,” Democratic Party leader Lulzim Basha stated on the occasion of the country’s 14th anniversary of independence. “We are moving forward as brothers, toward our European destiny,” he added.