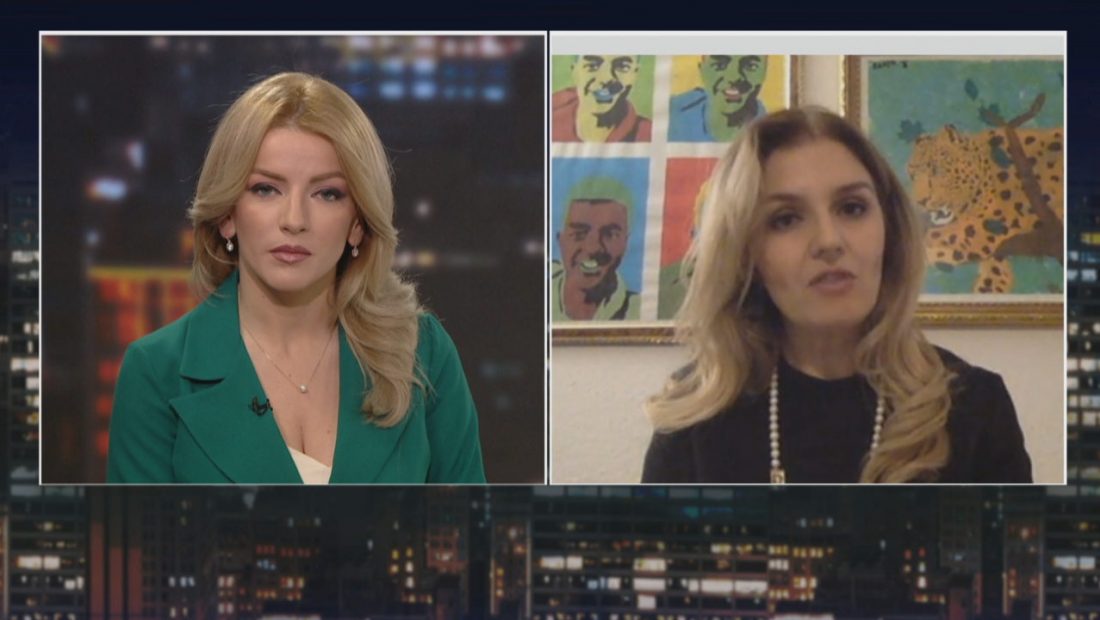 According to Valbona Zeneli, a professor of national security studies, the security situation in Europe is growing much more difficult, and this will not stop with Russia’s military drills due to conclude on February 20th.

There are signs, according to Zeneli, that Belarus is considering altering parts of its Constitution to allow Russia’s nuclear weapons.

“Let’s not forget that we are dealing with a military drill that is of gigantic dimensions. It is conceivable that even after the completion of this exercise, which should finish on February 20, Russia would allow weaponry and military forces to stay in Belarus. If we do not have a meaningful diplomatic solution this will be an issue that will linger for a long time. The comments are that in the case of Belarus it is also modifying the provisions of the constitution to allow the deployment of nuclear weapons in the nation. This would exacerbate the security situation in Europe “, stated Zeneli in the Debate.