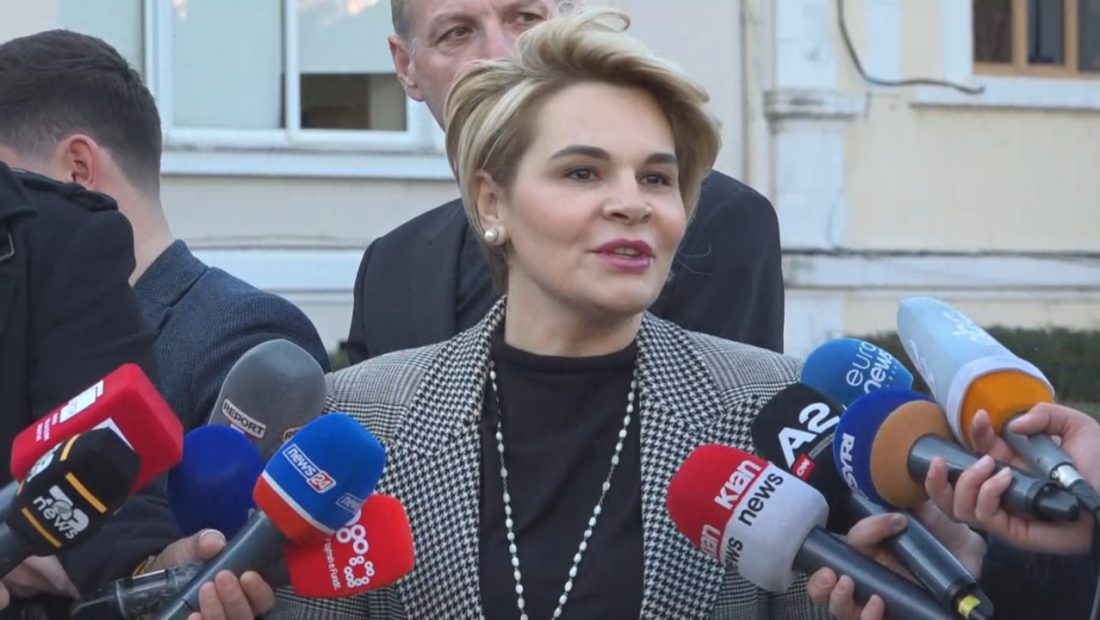 Kryemadhi publishes documents: Incinerator companies paid themselves. The truth is at SPAK

Monika Kryemadhi, the SMI’s leader, has disclosed documents detailing how incinerator businesses compensated themselves for consultancy services. Until December 2021, “Zoto Consulting” got 118 million new ALL from incinerators, while “Consulting SE Partners,” Stela Gugallja’s consulting firm, received 127 million new ALL. Ministers and government officials, mayors and their allies, according to the Prime Minister, have operated as an organised criminal cell.

This is where Edi Rama’s “works” swindled the Albanians! Take a look at the invoices to see how Zoto compensates Zoto for advising Zoto. Stela compensates Stella for her advice. Ministers and government officials, mayors and their associates have operated as a structured criminal organization. At the parliamentary investigation panel, the public is watching some Members of Parliament defending the century’s most corrupt affair.”

According to Kryemadhi, the truth lies in the reports and evidence that SPAK prosecutors are preparing, and she urged them to act swiftly.

“Regardless of the present political and media outcry aimed at defending the careers of some individuals involved, the truth will remain obvious. When these officials signed off on these methods, they defined their fate. We strongly encourage prosecutors to take action immediately to safeguard the public interest and money to the greatest extent feasible. The Fier and Tirana incinerators continue to receive money, and each day of delay is harmful to the inhabitants.”