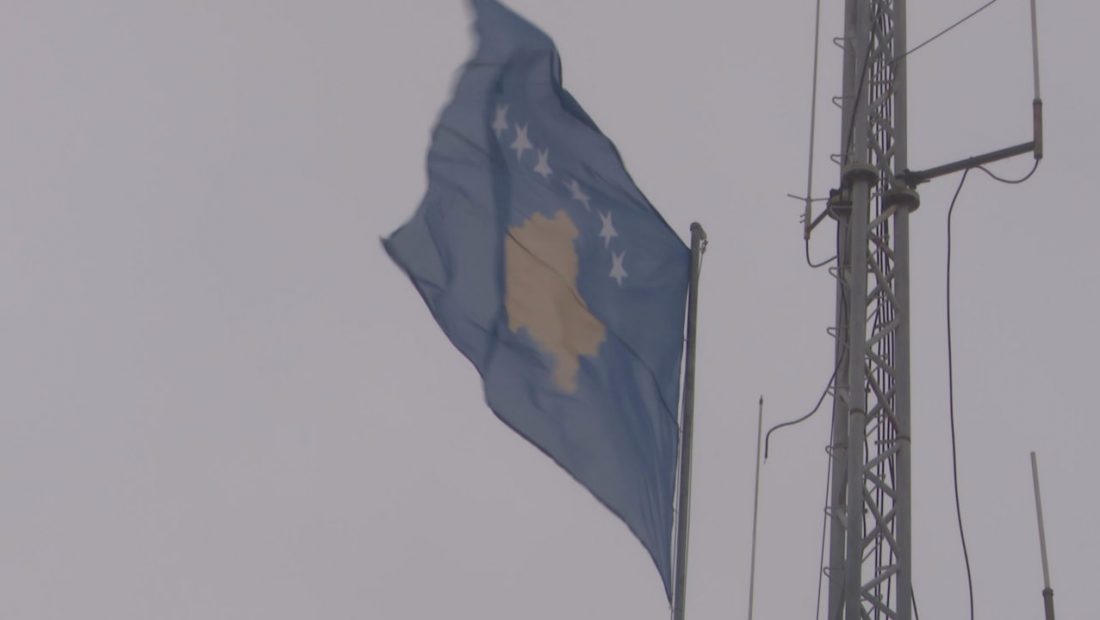 The Assembly of Kosovo’s Committee on Budget, Labor, and Transfer adopted two draft laws aimed at enhancing collaboration with Albania. These are bilateral agreements relating to customs and border control, as well as social security, that were signed at joint talks between the two governments. Kosovo’s Finance Minister, Hekuran Murati, underlined the benefits of these agreements, initially for customs facilities.

“This agreement also streamlines the transportation of products, and customs clearance may be completed at the Port of Durres’s Kosovo Customs Office, which will be opened to ease the customs clearing procedure. Simultaneously, there are additional protocols that encourage commerce,” stated Hekuran Murati, Kosovo’s Finance Minister.

Following that, there is the issue of social insurance. “With this draft law, persons who have worked in the Republic of Albania for a lengthy period of time would be eligible to earn this pension in Kosovo once they reach retirement age. In the event that Kosovo’s people are unable to achieve the legal criteria in either Kosovo or Albania, they will be granted the ability to join the contribution periods in order to realize the pension.”

Despite the support in principal, the opposition sought more answers from the minister, who was found to be unprepared.

Meanwhile, the two agreements will be adopted in the Kosovo Assembly in order to begin their full implementation.