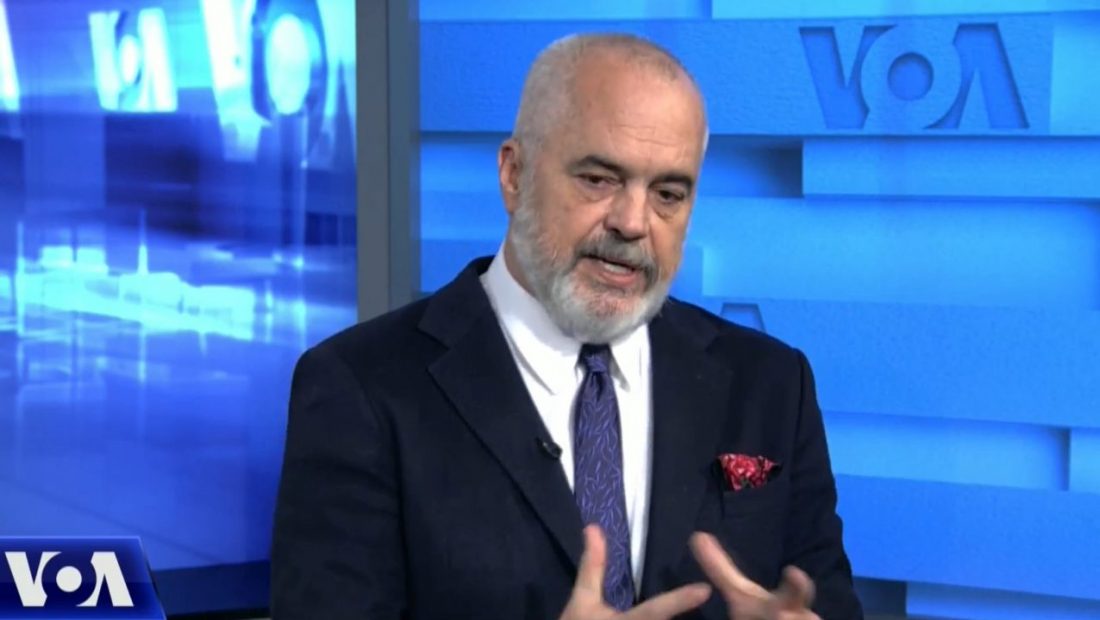 Prime Minister Edi Rama was asked about the incinerators in an interview with VOA, among other things.

When asked if he is concerned that ministers or former ministers engaged in the scandal will appear, the Prime Minister said no. However, he stated that he is unconcerned because the duty is solely his.

“This is a process that culminates in activities that benefit the country and the system. When the prosecution is investigating, we are in extremely pleasant circumstances. There is no concern for the truth here, as far as I can tell. I continue to believe that they are valuable contributions to the country. The prosecution will investigate the violations.

“I am unconcerned if current or past ministers come forward since that is why we have implemented justice reform. When I indicated that justice reform is done for a fair justice, I didn’t mean to imply that it is done on the left or right. Individual accountability is essential. If there are persons who have dipped their finger in a process that is made to serve the country, they should receive the punishment they deserve,” he added, noting that they did so behind the backs of a governmental body that is here to serve the Albanians, not their own pockets.