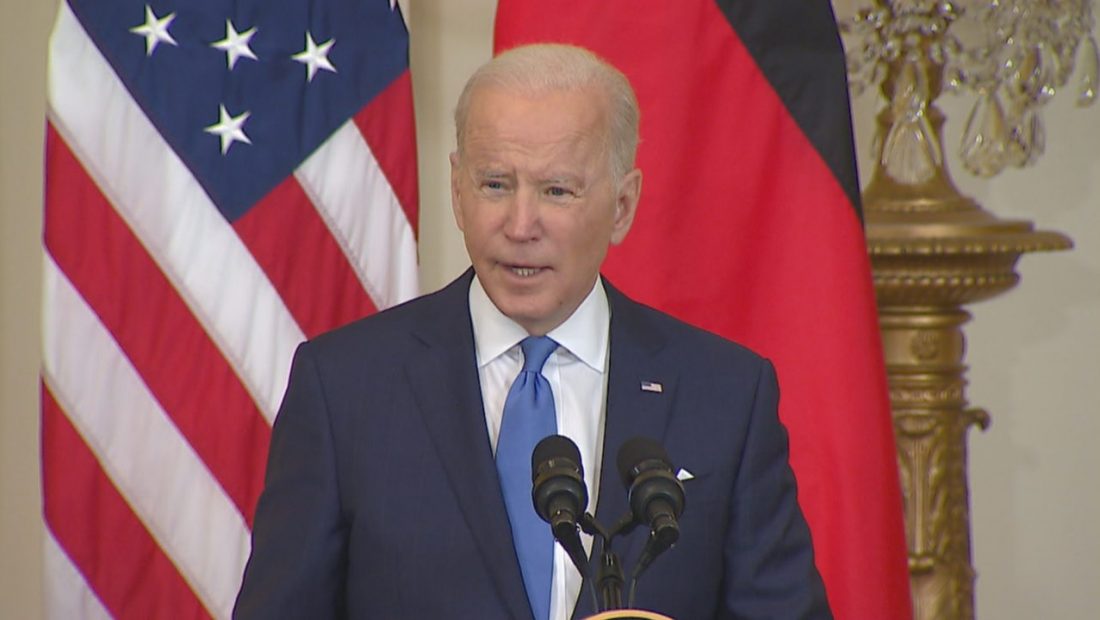 Biden praised Kosovo’s achievements in these years of independence in the letter, and he adds that Kosovo holds a particular place in his family’s heart.

Biden also expressed his satisfaction with Kosovo’s efforts to create and strengthen constructive relationships with its neighbors in his congratulatory letter to President Osmani. The President has stated that the United States will continue to back Kosovo in its attempts to reach a mutual recognition deal with Serbia.

“We are glad that Kosovo is continuing to create and enhance constructive ties with neighboring countries, and we will continue to support your efforts to reach a complete normalization deal with Serbia based on mutual recognition,” Biden wrote.