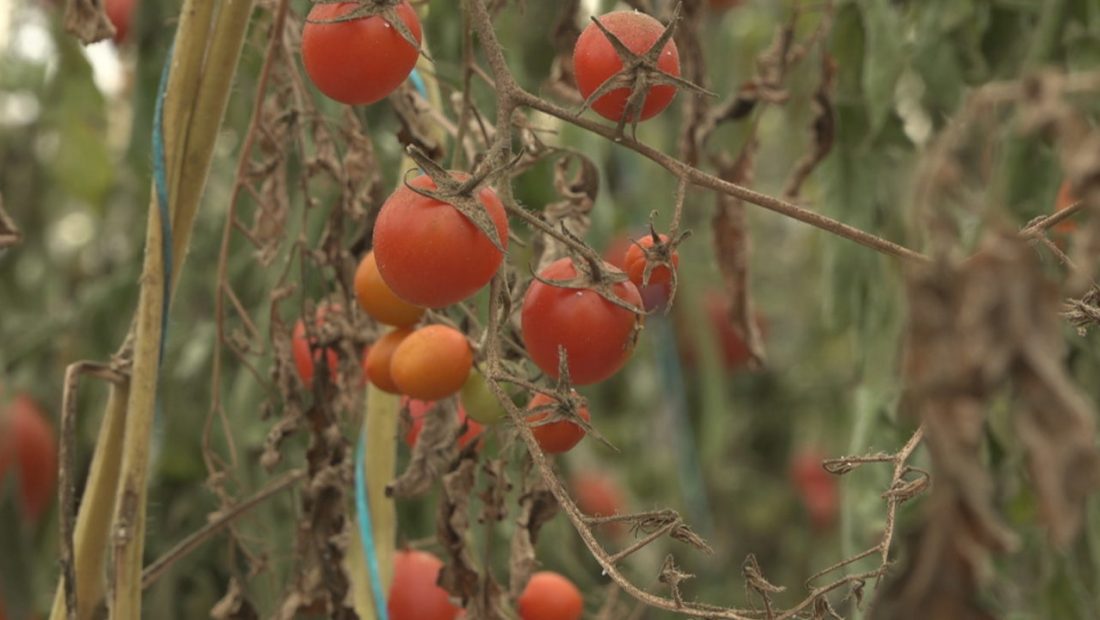 Demographic data indicating population decline and aging raise concerns about the job market. Massive emigration, primarily of young people, has created difficulties for businesses. Agriculture, manufacturing, and tailoring are the industries that are experiencing labor shortages and working at reduced capacity.

Officially, the agriculture sector employs about 400 thousand self-employed individuals, although their true number is substantially lower. Albanians have been abandoning rural areas for many years and is no longer the agricultural country it was in the 1990s.

The situation is likewise perplexing in the industrial sector, which employs approximately 68 thousand people. Clothing and footwear manufacturers have lost almost 4,000 staff in the last year and are already recruiting foreign workers.

Albania’s economy is facing falling productivity as a result of widespread emigration and population decline. Only a few days ago, the World Bank suggested to Albania a more robust and sustainable economic model focused on human capital investment and job skill development.