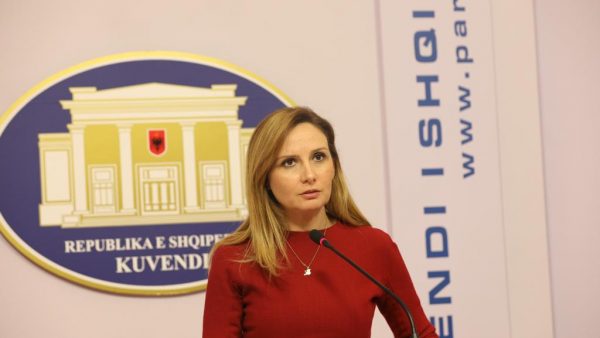 Jorida Tabaku, head of the investigation panel for incinerators, stated to the media that the committee has uncovered highly serious violations.

“Today, the commission’s findings are quite severe,” Tabaku said. “It is a money laundering system that has reached the hands of state officials.”

Tabaku also stated that professors and the media were compensated for speaking favourably about incinerators.

“The aspect that we learned from today’s interviews, in addition to contract violations, is the misappropriation and theft of state budget funds. In the instance of Tirana, we have 1.3 million euros in school sponsorships and consultancy contracts that have been utilized to compensate individuals, professors, for writing favorable reviews of the incineration projects. We have a total travel expense of approximately 850 thousand euros in the middle of the epidemic year. We have advertisements for the media worth 450 thousand euros, but what matters most is the pyramid system established and payments made by the companies held by Stela Gugallja, Klodian Zoto, and Klodian Mertiri,” Tabaku explained.