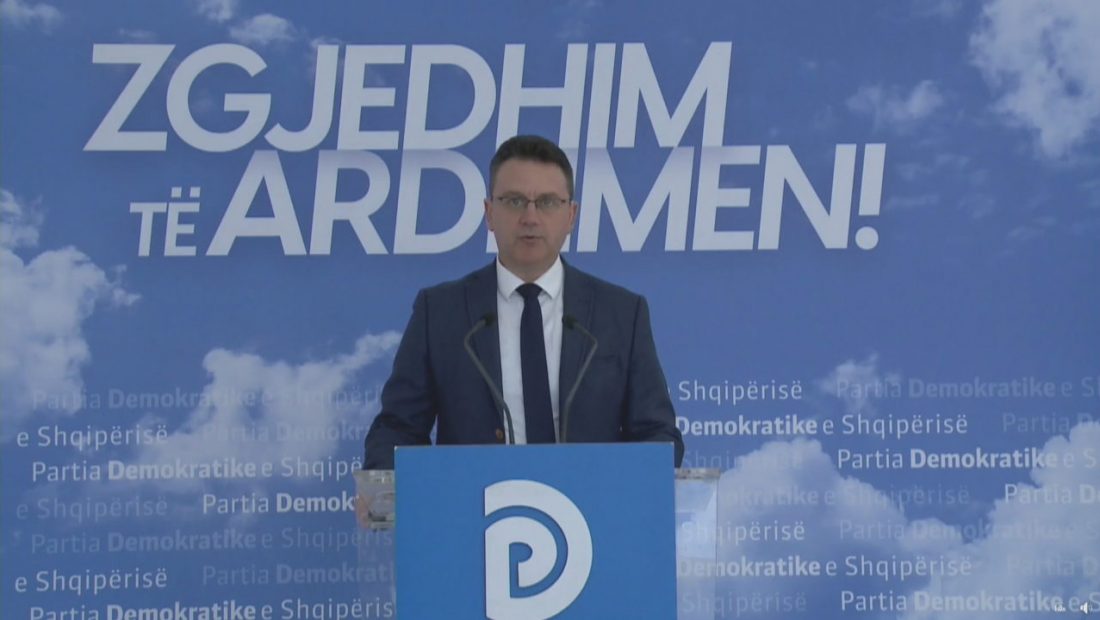 The Democratic Party, through its coordinator for health, Gazmend Koduzi, has urged the Special Anticorruption Prosecution (SPAK) to probe bids given by the Ministry of Health during and after the epidemic.

“We urge the SPAK to conduct an investigation into fraudulent government tenders that are progressively impeding residents’ access to basic services and impoverishing them.”

According to a research by Together for Life, Koduzi revealed that over 55% of bids completed since 2016 included only one operator.

“From 2016 to December 2021, almost 55% of health bids had only one operator. Even when open competition was implemented, it was not realistic since the criteria favored enterprises linked with the contracting body. Since the outbreak began, the health authorities have launched 198 procurement operations totaling more than 35 million euros for Covid-19. Half of them were built in collaboration with a single competitive operator who profited from the limit money. Between March 2020 and May 2021, health institutions engaged with 60 firms to produce pandemic-related materials, 11 of which were classified as secret, a practice that enables the government to avoid transparency and conceal wrongdoing. The investigation emphasizes the direct acquisition of 54 respirators for 1.1 million euros, of which a business that obtained the secret contract supplied just five respirators “, Koduzi claimed.