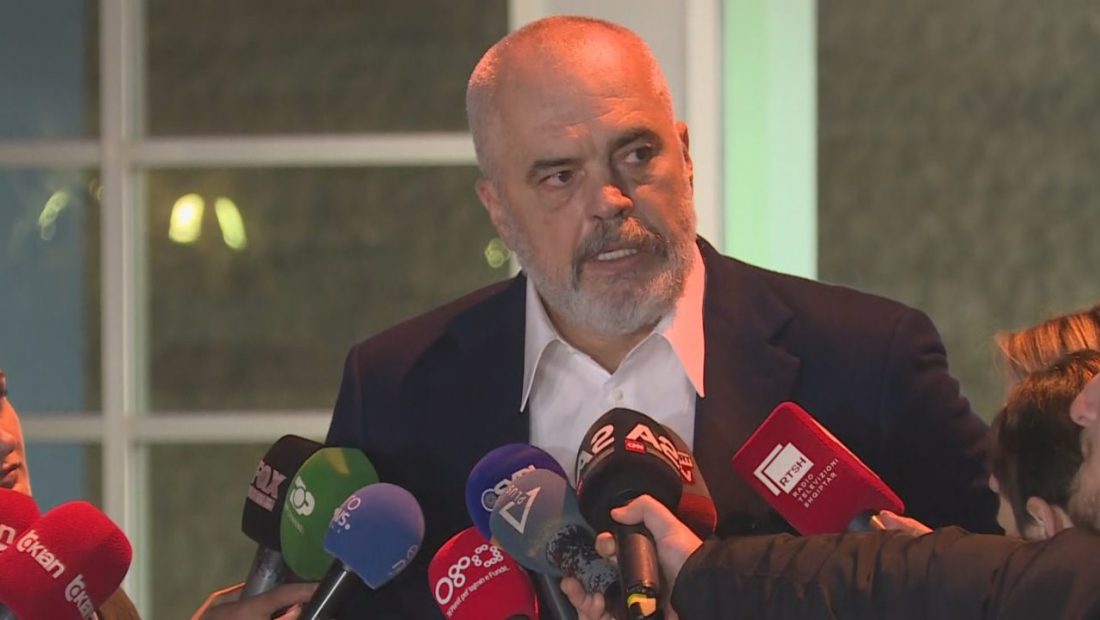 Prime Minister Edi Rama, speaking to the media at the Socialist Party’s headquarters, praised the extension of the mandate of vetting institutions.

Concerning the vote merger with the Democratic Party, the prime minister stated: “Anything that brings people together is a good thing.” The reasons why, from time to time, are irrelevant in light of the fact that we have today the extension of the mandate for a process that has been painful, tough, and contains both positive and negative elements. It is a process of cleaning up the filth, because there has never been justice in Albania. To establish a fair justice system, it is necessary not only to pass the reform on paper but also to exercise considerable patience. What we have accomplished for justice is unmatched not only in our country’s history but in general. It is encouraging to learn that the filth will be cleared to the end.”

Concerning the municipal elections, the Prime Minister expressed hope about the Socialist Party’s outcome: “During the Presidency meeting, we discussed the local elections. We have a tried-and-true process in place that informs us of our territory’s population and our position in the six municipalities.  I believe we will have a very favorable outcome.”