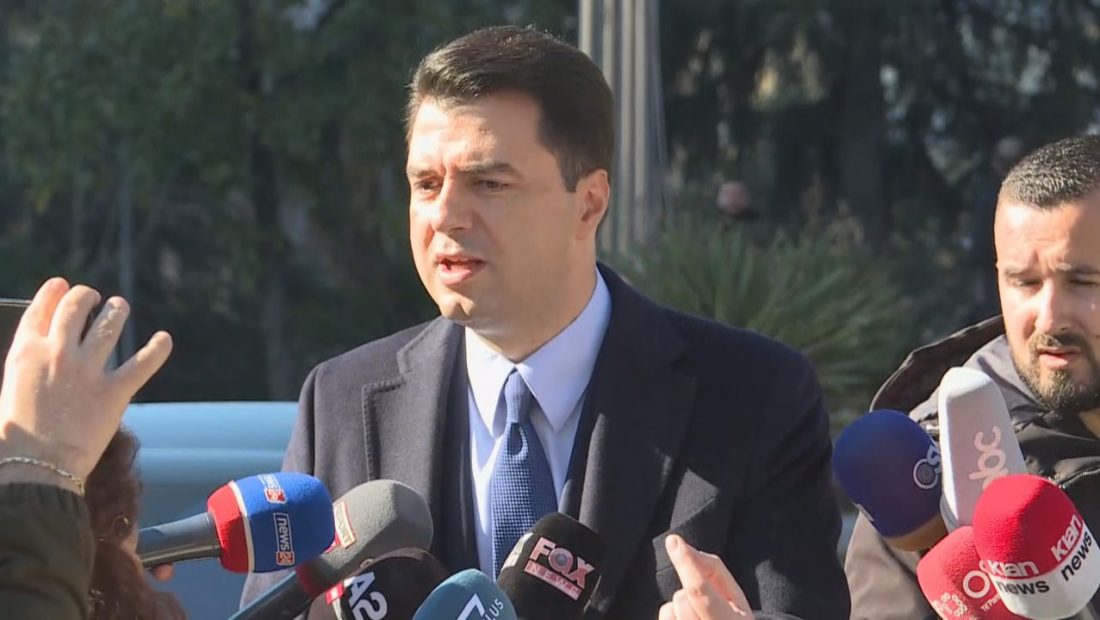 “Today, it is not the justice we want, but it would be worse if a process launched in order to end with a justice that punishes corrupt politicians, would remain half-done and interrupting our country’s EU integration path. Therefore, we are doing what we have said.

For the sake of integration, we will give a chance to a justice to be corrected and to be able to arrest any Albanian citizen who breaks the law, starting with the most powerful. “The High Councils of the Judiciary and Prosecution are captured by the socialists, but at least in the vetting we have guarantees from the internationals”, said Basha.

“The DP has been a supporter of justice reform since the first day. Of course, the interventions of the majority to put it at its service have damaged this reform. “We are seeing the consequences today as well”, said the leader of the Democratic Party.

On the other hand, some of the MPs expelled or suspended from the parliamentary group of DP, supporters of Sali Berisha, have spoken out against the vote to extend the deadlines, as according to them, this helps capture the justice system by Prime Minister Edi Rama .