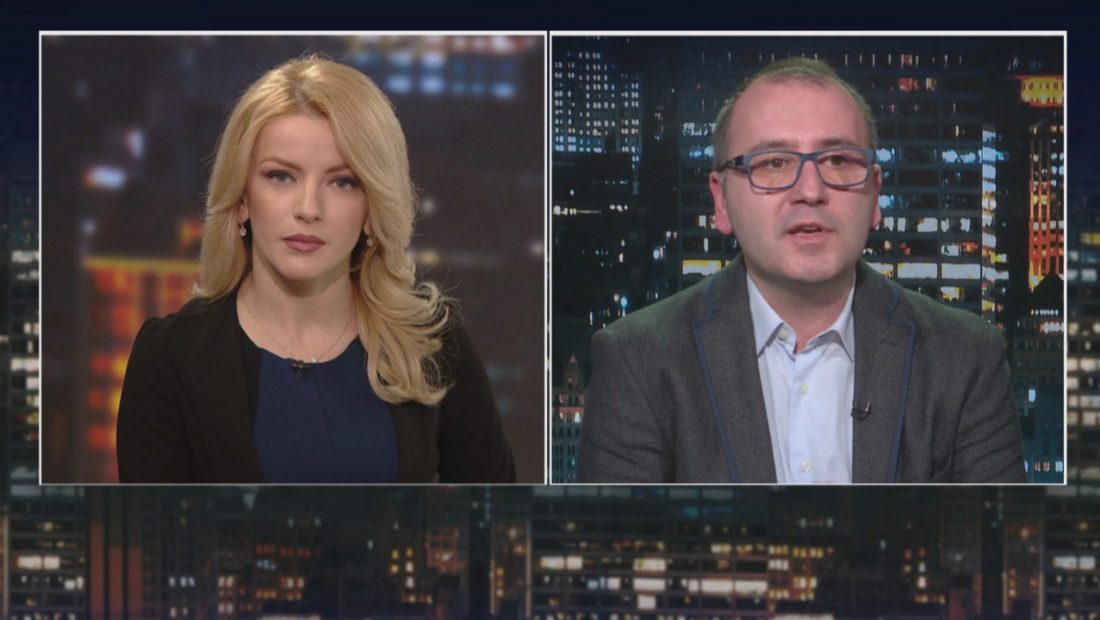 So far, Albania’s judiciary reform has been a highly important process, with significant support and commitment from the US and EU missions, and is seen as a critical step in the country’s EU integration process.

A significant number of judges and prosecutors failed to pass the vetting process conducted by the new justice institutions formed with EU and US backing.

However, the procedure was beset by delays, resulting in a massive backlog of cases, since the judicial institutions themselves were understaffed following the dismissal of many judges and prosecutors.

The US, EU, British, and German embassies have encouraged the Albanian government to prolong the terms of the present judicial bodies, which are overseen by the International Monitoring Operation, since their legal terms are about to terminate.

To do so, Parliament would need to vote on a Constitutional amendment, which would require support from both the majority and opposition parties.

The International Monitoring Operation, which provided the proper recommendations, was the sole assurance about the vetting process in the judiciary, according to Besar Likmeta, editor-in-chief of BIRN, who was welcomed to the Debat studio by Alba Alishani of A2 CNN. in order to maintain a level of consistency and control

If the Independent Qualifications Commission’s term is not extended by Parliament, he claims, the costs would rise.

“If we lose our the presence of the international partners, the standard that has been set thus far, good or terrible, risks being erased. I believe we are all in agreement on this “, Likmeta emphasized.

Sekndaj: If constitutional reforms are not accepted tomorrow, one-third of judges and prosecutors will be left out of the vetting process

“The transfer of authority from the Prosecution and Justice Councils, as well as public commissioners, to the Special Court Against Corruption’s head might jeopardize coherence and consistency.”

This is what Erida Skndaj, director of the Albanian Helsinki Committee, said in the “Debate” studio with Alba Alishani in response to international demand for the extension of vetting committees. Venice, she claims, insisted on a time restriction since the procedure ran the risk of evolving from a temporary solution to a protracted one, causing overlap.

“These are some of the reasons why we, as the Helsinki Committee, have mentioned this part in the recommendations we have addressed to the Legislative Council in the Assembly. The vetting mandate should be extended, as we have advocated. This not only lacks committed and specialized human resources for a specific regular procedure, but it also runs the danger of jeopardizing the consistency and coherence of judgments and standards that have been developed to some extent by vetting authorities. We have voiced our concerns in a few isolated instances, believing that these decisions should have been made in a more united and consistent manner. The Independent Qualifications Commission is in its final year. As stated by the Venice Commission on December 14, 2021, the shift of authority from the High Councils of the Prosecution and the Judiciary to the head of the Special Prosecution Against Corruption may damage cohesion and consistency. This ruling clearly establishes that the vetting process should be time restricted, as specified in the constitutional amendments, the Independent Qualifications Commission’s mandate should be 9 years and the Special Appellate Panel’s mandate should be 11 years.  Venice insisted on a time restriction for the procedure since it ran the risk of going from a temporary solution to a protracted one, causing overlap.”

Skndaj underlines that the vetting bodies will be extended until 2024, as the institutions have stepped forward as guarantors that the procedure would be completed by this year. She cautions that unless constitutional amendments are passed by parliament tomorrow, a third of judges and prosecutors would be left out of the process.