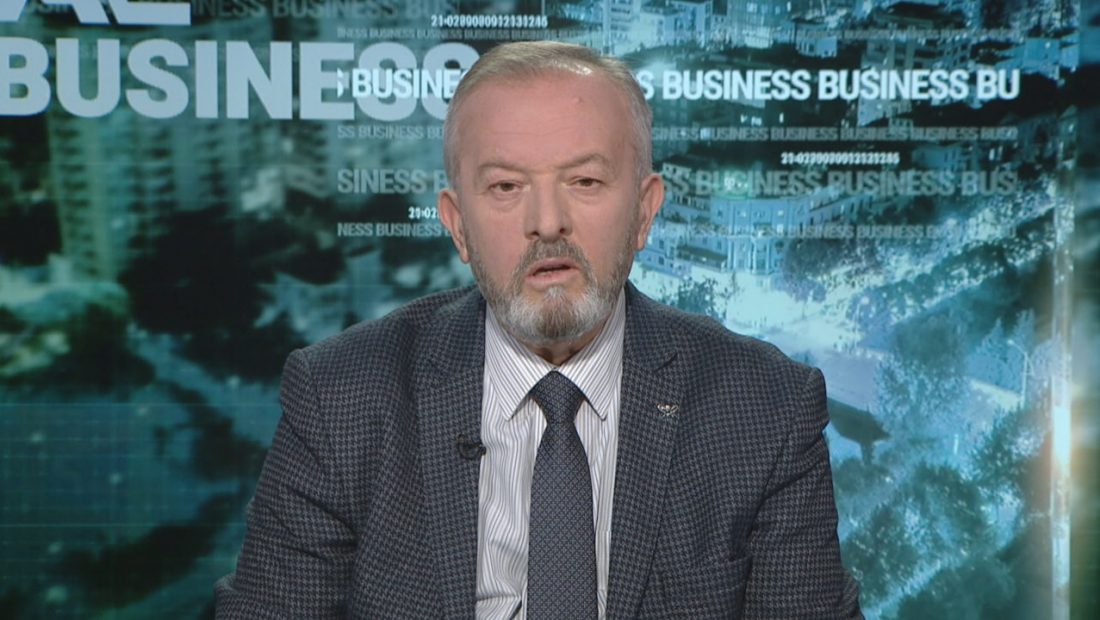 Former Deputy Minister of Finance Elton Haxhi condemned the informality in our country’s petroleum sector in an interview with A2 Business. The data, he claims, demonstrates that there is informality in quality violations, such as combining it with other items, as well as informality in quantity, sales accuracy, and smuggling.

“The gasoline market is a significant source of revenue for the state budget, whether through indirect taxes or other tariffs. I would argue that it is an informal market; I disagree with the assertion that it is formalized.  Events and evidence demonstrate that informality exists in the breach of quality standards, in the mixing of items, in quantity, in the accuracy of sales, and in smuggling.”

“Scanning, marking, testing, and relicensing are fees that have been levied to this product owing to the troubles it has had with informality, if we eliminate the part of indirect taxes and the remainder of the tariffs. It is the government’s responsibility to bring this market under control by imposing tariffs.” Because there have been abuses, he has implemented certain safeguards, which we must accept.”

Dael Dervishaj, for his part, accepts the inferior quality of oil, but blames the government for the higher expenses, which he claims stem from privatization and concessions.

“I concur with Haxhi that the quality of oil is poor; yet, what the pumps indicate is not disregarded. Many of these services, however, have been privatized as a result of concessions to private firms. In the end , the price of oil has risen as a result of this. This is a question of government competency, as the government cannot deliver a function and must outsource it to a private sector, which incurs additional expenses.

Dervishi: The economy is being impacted by rising gasoline prices. Citizens carry the burden

Increased gasoline prices trigger a chain reaction that impacts not only drivers, but all citizens and the country’s economy as a whole. This is what Dael Dervishi, a petroleum specialist, stated in the A2 Business studio. According to him, collecting taxes on oil is quite simple and practical due to the regulated market.

“It is simple and practical to collect oil taxes. It is one of the most structured marketplaces in the gasoline industry, making it simple to compute the amount of oil delivered and profit tax payable. Oil has an impact not just on drivers, but on the entire economy. It has an impact on a country’s consumption and economic growth, resulting in a chain reaction.  The consequences are felt by all citizens.”

Dervishi advocates a range of measures while warning about growing prices. He believes the government should do a thorough investigation into the impact of taxation and budgeting.

“To choose which areas to act in, I believe the government should do a thorough investigation. The government’s budget prediction should conclude with the same outcome; if it will remove them from oil, it should determine which pocket to take them from. It’s possible that certain taxes will be impacted. Northern Macedonia is the region’s most successful system, as we indicated. A number of reforms are necessary till we get there. Several regulatory bodies exist. We do not have RMV’s legal, regulatory, or monitoring infrastructure. Short-term remedies do not need a sequence of adjustments.”

“Extra expenses from concessions,” Bardhi says, “only the government gets fined if the agreements with them are breached.”

The higher gasoline costs, according to economic analyst Bardh Sejdarasi, are also owing to the fuel concession corporations, over which the state has no control. He said in the A2 Business studio that breaking the concession agreements is impossible since the punishment solely applies to the government, not the corporation.

“We should be conscious that informality exists, but the concessions and controls that this market imposes are clear. The scanning component is also one of the causes for the price rise. The discovery of a breach with the gasoline, as well as the marking of the fuel, has never occurred, although we have not heard of any concerns regarding the quality. There has been a rise in the cost of pump testing. In the globe, measuring efficiency is examined every two years, but Albania’s concession agreement requires them to test twice a year. What occurs in Albania is that a portion of all enterprises with the right to concession on certain indicators face increased costs. But it doesn’t stop there. There is nothing the state can do about it, and there are concession agreements that cannot be reduced or terminated. The finance ministry sought to abolish the scanning fee, but breaching the Rapiskan contract cost the Albanian government $ 385 million at the time, which had to be paid immediately. The administration came up with another solution: it transferred 210 million euros to the budget, which would be utilized for the duration of the deal. Breaking the concession agreements is difficult since they have been replicated in such a way that the punishment solely applies to the government.”

In these circumstances, when asked if the government can intervene in other taxes that aren’t related to concession companies, Bardhi says: “In my opinion, it is impossible; first, it can’t be played with taxes like football; second, the government has a fiscal revenue plan where we’re accused that the measure of fiscal revenue in relation to GDP hasn’t yet reached the government target, and when we try this, we say chan.”