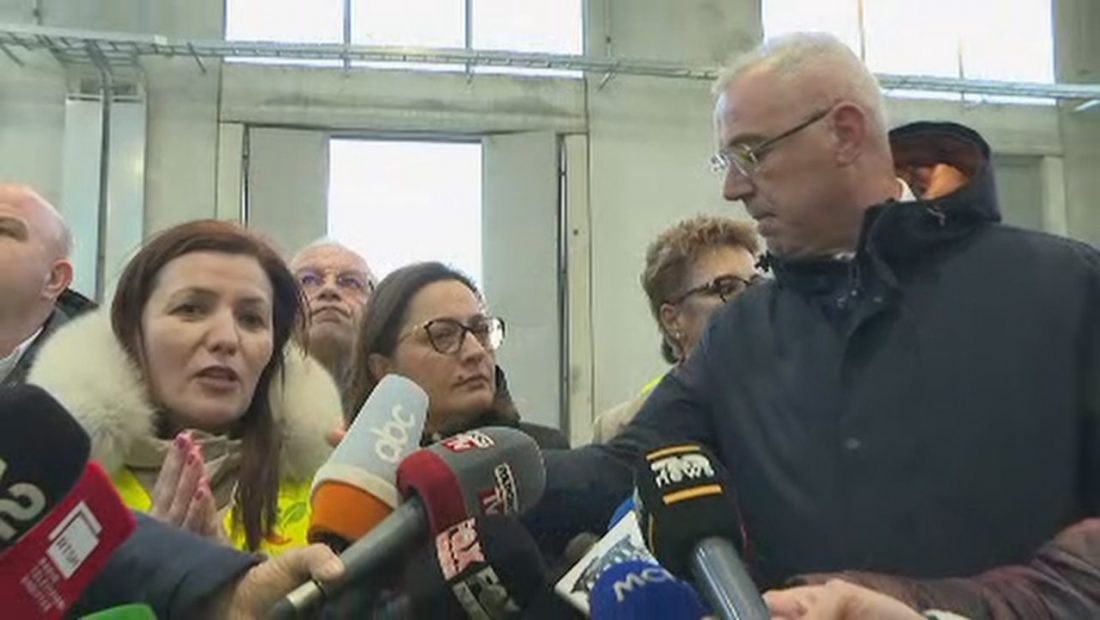 Members of the Commission of Inquiry for Incinerators from the Socialist and Democratic Parties argued this Tuesday while visiting operations at the Fier incinerator. The Democrats believe that there have been fraudulent processes for this and the Tirana plant, same as it was for the Elbasan incinerator. Arben Kraja, the head of the Special Prosecution Against Corruption (SPAK), has revealed that they are investigating these two incinerators.

Dhurata Çupi, a Democratic Party Member of Parliament, requested answers to many questions, including the date the contract began. She requested to speak with one of the representatives of the firm that won the tender. “The concessionaire’s presence is required. Who is the administrator? I  have a few questions,” Çupi said.

Arben Pellumbi, a Socialist Member of Parliament, opposed his Democratic colleague, stating that the visit should address all technical concerns.

Through his lawyer’s arguments, Koka asserts his innocence and the case’s political connotations. However, SPAK alleges that Koka breached the law in his role as Minister of Environment during the procedure for the concession of the Elbasan incinerator to the company “Albtech Energy” and benefitted of around 3.7 million euros in bribery.

Earlier in the day, Jorida Tabaku, chairperson of the Commission of Inquiry into Incinerators, emphasized that the primary focus of this investigation is on the financial breaches discovered by the Supreme State Audit.