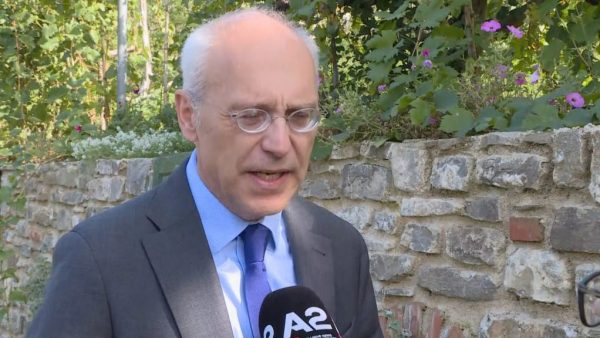 Germany urges Albanian parties: It is the government’s and opposition’s obligation to extend the mandate.

Susanne Schütz, a former German ambassador to Albania and head of the German Foreign Ministry’s Western Balkans office, stated that it is the obligation of all political players to extend the terms of the vetting committees.

“Reforming the justice system is critical to Albania’s path to European integration. The process of vetting judges and prosecutors is critical and should be completed as soon as possible. It is the government’s and the opposition’s combined obligation to enable the extension of the term,” she said on Twitter.

Her successor at the German Embassy in Albania, Peter Ziengraf, held the same stance. He stated that the process of justice reform is critical for Albania’s aspirations to join the European Union. “In this setting, vetting of judges and prosecutors is critical. Therefore, it is critical for the country that the term of independent and responsible vetting institutions, which expires in June, be extended in order to expedite the verification process”, said the German ambassador, who emphasized the Government’s and opposition’s joint responsibility to strengthen the rule of law, allowing Albanian citizens to progress further on the road to the European Union.