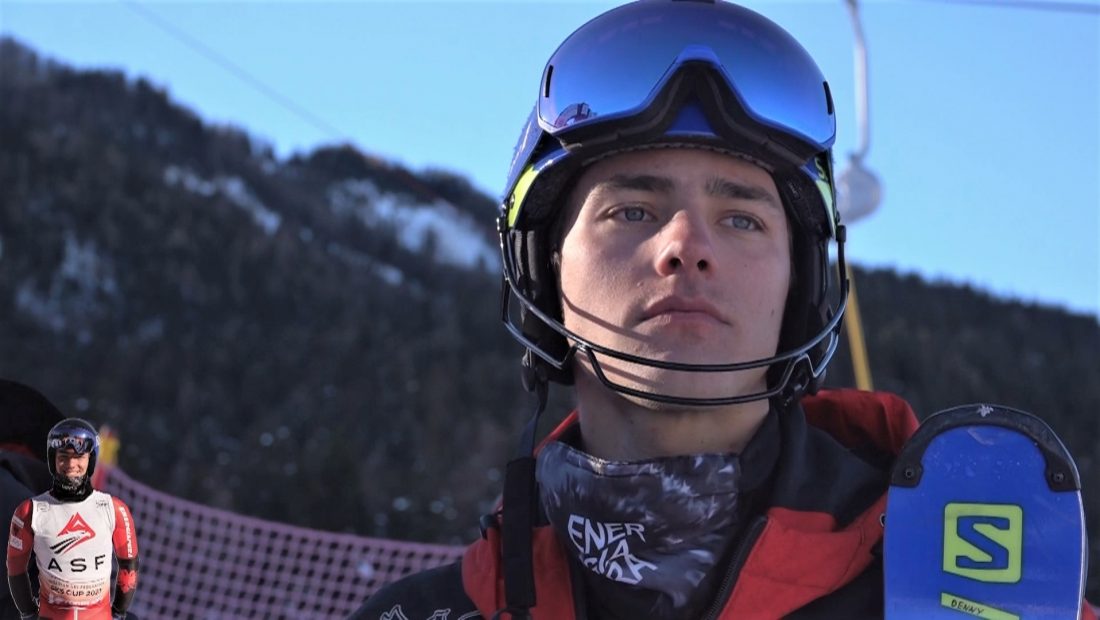 Denni Xhepa stands out among his 18-year-old peers, as he was the one to hand over the Albanian flag for the Olympic Games “Beijing 2022”, and now he is parading at the the Winter Games procession.

With his brother Sildin as coach, the Albanian ski star has definite aims, despite the fact that he is debuting in such an event.

“It’s Denny’s first time,” his coach brother Sildi told A2 CNN. “Our objective is to produce the greatest possible competition, to be inside the top 30.”

“Winning a medal is difficult for me, but being within the top 30 would be fantastic,” remarked the young athlete who will represent Albania in Beijing.

The Olympic Village has a very tight rule, which is necessary because this experience must be maximized.

“We’re isolated in the village, with nothing except training, food and sleep. We’re all here for a medal,” he remarked.

The skier is well aware that as the only athlete representing Albanian colors at the Games, he will attract the attention of all Albanians.

“I know the entire of Albania is behind me, and I’m going to give it my best,” he adds.