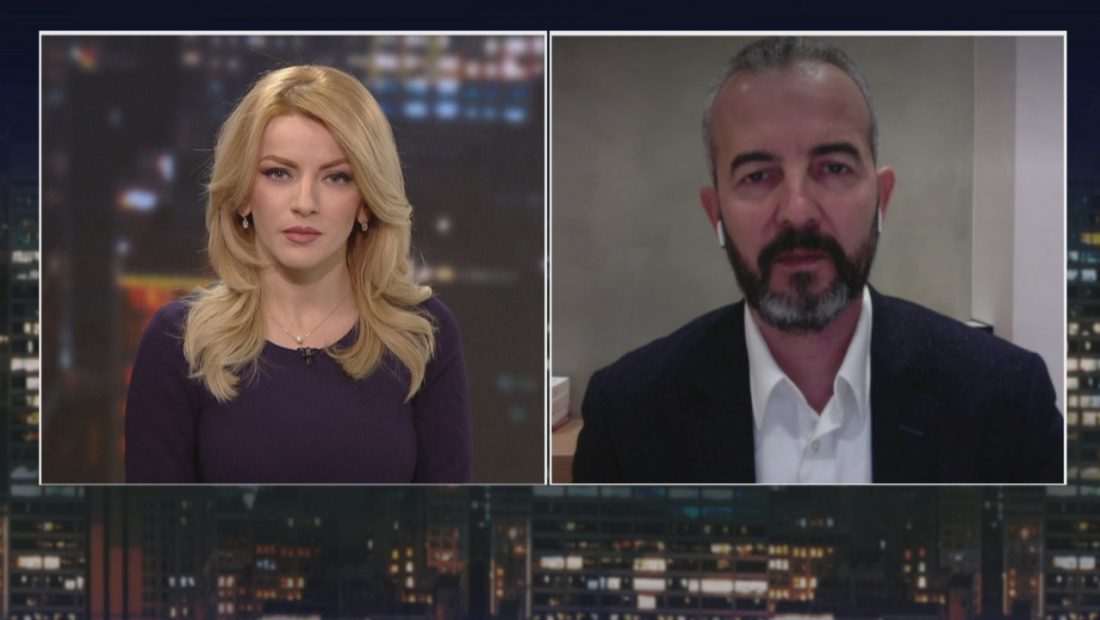 Instead of investing in emphasizing the candidates’ figures in the March 6 local by-elections, the parties are consuming propaganda and electoral energy. This concept was discussed in the “Debate” studio with Alba Alishani by analyst Aleksandr ipa. The race, he claims, is centered on political desire.

“There is a race based on particular weights and political goals rather than the candidates who will represent the 6 municipalities.  We shall see what the candidates define in terms of personality, public capacity, professional investment, and the vision they give as mayors in the following days. The six municipalities are distinct from one another, with remarkable diverse characteristics. These are precise selections for the six persons who will be the competition’s winners, and there are less than 18 people who are co-participants.”

“We will not be able to see how much the parties could potentially compete for the development of the governing structure in 6 administrative units in these elections,” Çipa underlines,” since the election in municipal councils and the part of the forums is excluded.”

Those with ambitions and the parties that support them will benefit from the potential for competition.”

According to Çipa, a mitigating element for ensuring a fair election process is competition in a few towns and exclusively for candidates.

Will these elections be contested? Celibashi replies on “Debate”

In an interview with Alba Alishani on A2 CNN, State Election Commissioner Ilirjan Celibashi indicated that the scenario on the eve of the March 6 elections is nothing like the the April 25 elections.

“I don’t know how to answer it, but I say one thing for sure: the CEC is doing a great job, but elections are a political and legal process,” Celibashi said when asked if the by-elections will be challenged. “They are  highly complicated and reliant on other elements that are outside the CEC’s institutional jurisdiction. As a result, it is critical that all players involved in the electoral process, whether directly or indirectly, carry out the legal obligations imposed on them, so that the losing party has no grounds to protest the results.”

“The situation is peaceful and incomparable to the April 25 by-elections,” according to Celibashi, but only the days following the voting will reveal whether there will be any issues.

“I expected the final procedure to be less competitive, but the losing party refused to accept the verdict in the end.  It may appear that things have calmed down, as if there is no longer any tension between the parties, yet internal political conflict may often spill over into the broader environment. Let’s see what happens,” Celibashi stated.

The CEC’s involvement in elections, Gerta Meta: CEC should not submit to the whims of political parties

Gerta Meta, from the Association for Democratic Culture, is intimately familiar with the voting process. According to her, there is a strong desire to learn about the new elections’ innovations.

“From the moment we came out of the April 25 elections, there was a period of relaxation, not only for the parties but also for the institutions,” she said. “Elections should be a model, whether it is 6 or 60 municipalities, they should gather strength to show that accountability is maximum,” she said on A2 CNN’s “Debate” show.

Elections are coming, but she claims that the CEC will be unaffected by the tight timeframe.

“I believe the CEC is used to such issues in terms of timelines, and they have demonstrated pure intentions,” she remarked, offering Chief Commissioner Celibashi some advise.

“I would prefer the CEC not to deal too much with the whims of political parties in these timeframes, despite the fact that they are imposed for the purpose of the emergency situation.  I don’t want to give these parties an indefinite amount of time. I addressed it with Mr. Celibashi, and while I appreciate his desire for the process to involve all parties, we have seen that due to a lack of political accountability, we are unable to provide these entities with this level of comfort, which holds the entire process hostage.”

Ilirjan Celibashi, State Election Commissioner, declared in a live interview with Alba Alishani’s “Debate” studio on A2 CNN that the coalition “House of Freedom’s” registration without the DP’s Re-establishment Commission is legal.

We have filed a coalition consisting of two political parties (SMI and PDK), which meets the Electoral Code’s requirements for electoral coalition registration. Everything is correct from the legal standpoint. We have a recognized coalition with the authority to propose candidates on its own behalf. How they choose the candidates is a political procedure with no impact on the CEC’s obligations.”

Celibashi noted that verification should come first when it comes to the date of candidate registration for the March 6 elections: “This time we have a shorter deadline for verification. It will take longer if in-depth verifications are required.”