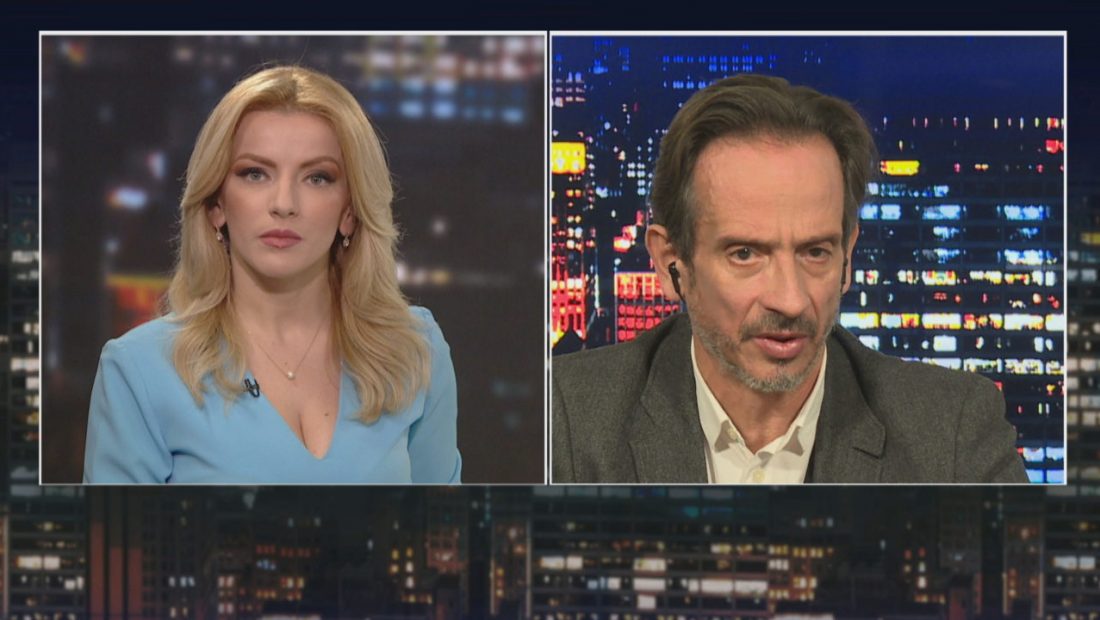 Analyst Ben Andoni was invited to the studio of “Debate” on A2 CNN by Alba Alishani to remark on former Interior Minister Saimir Tahiri’s three-year and four-month prison sentence.

“This Justice Reform and the individuals who have evaded vetting are incapable of producing more valuable products than this. I had hoped for more, but this is the reality. We cannot reasonably expect much more from a patchwork reform at this point in its history,” Andoni stated.

“The entire case matter of Saimir Tahiri has taken a very long amount of time, but I believe that there could not have been a better verdict at this point. Mr. Tahiri’s verdict was anticipated, as he was fully aware of his circumstances. What concerns me is that the majority of Albanian politicians exploit the SPAK (Special Prosecution Against Corruption); they come and go as if nothing happened,” Andoni remarked.