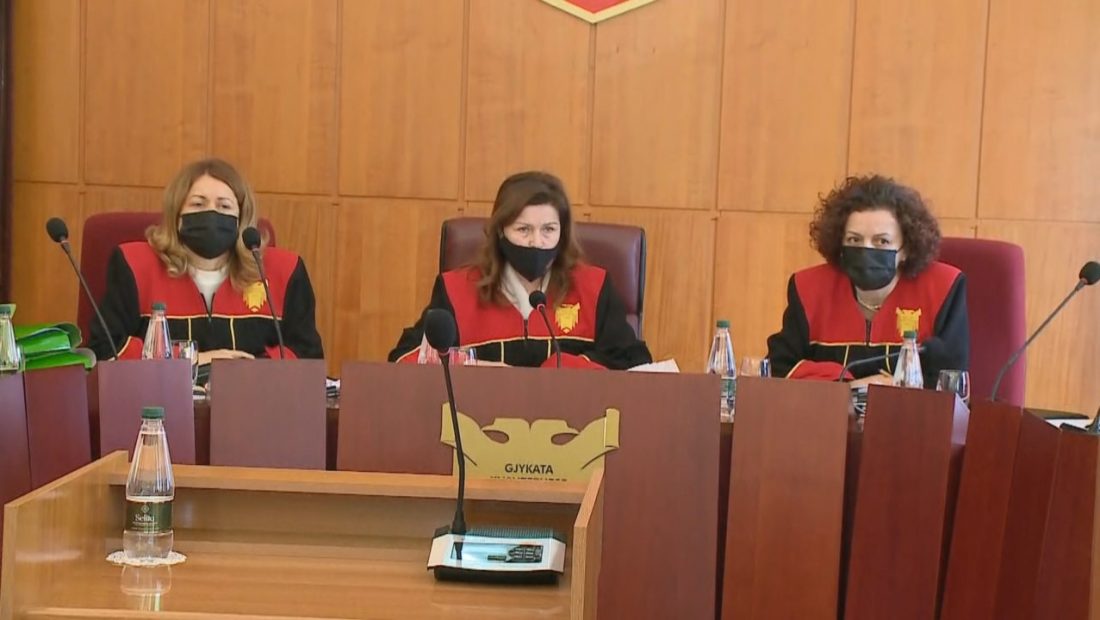 Ilir Meta’s legal battle with the socialist majority at the Constitutional Court has come to an end.

During the hearing, the parties presented their final arguments in response to the Parliament’s dismissal of the President of the Republic for grave constitutional violations by his participation in the opposition’s campaign for the 2021 election. The socialists have great hopes.

“Only the Constitutional Court has the authority to dismiss or accept a case. In terms of Albania’s democracy, it’s been a very positive development. In order to bring a stop to a process that is a celebration of democracy, “any statement by myself, or any other party in the process, would not do any good,” said Taulant Balla, from the Socialist Party.

Ilir Meta’s attorneys defended him to the last end, even accusing the Assembly of fabricating documents, for which they invited not only the prosecution body to launch criminal actions. Dervishaj stated: “The Assembly has submitted fabricated evidence in order to achieve its political purposes, only to have the Head of State’s allegations denied. The court’s responsibility is to render a judgement that is consistent with the Constitution and the law.

As of today, the Constitutional Court has 30 days to rule and clarify the arguments, which will either formalize Ilir Meta’s dismissal as President of the Republic or result in another triumph for him at the doors of justice institutions.