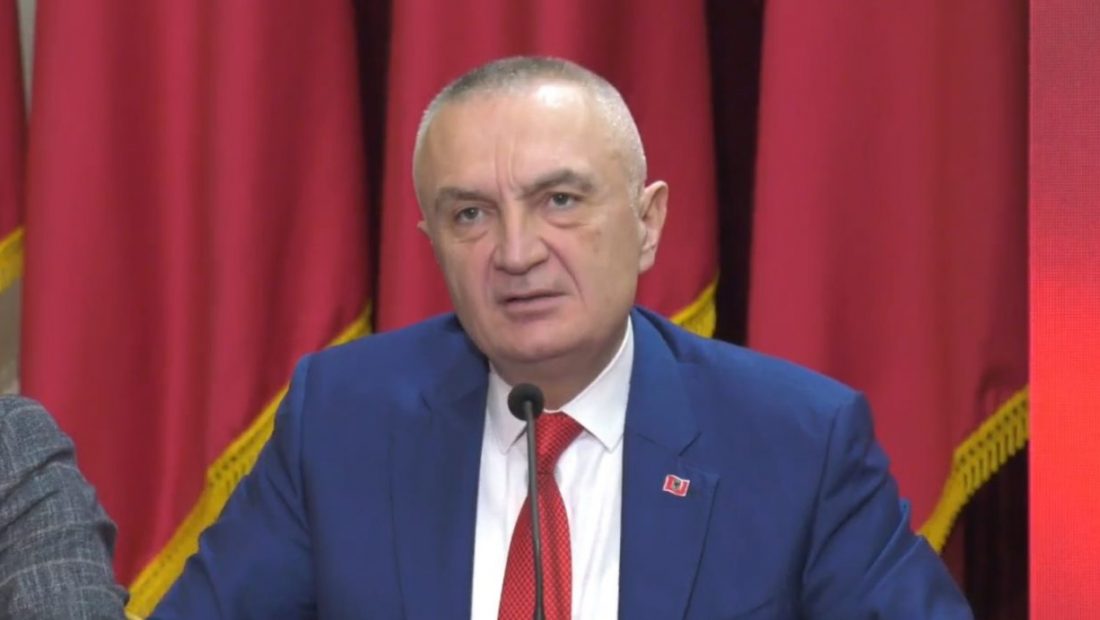 President Ilir Meta read the answer he gave to the Constitutional Court when asked about the strong statements he made before the elections, when he used expressions such as “punish without mercy on April 25 what pressures you to vote” or “you are being touched by a vote, a hand will be cut.

According to Meta, these are metaphors and the Constitutional Court should not deal with such statements.

Expressions like “take the forks”, “if a drop of blood or a drop of tears is shed, woe to you”, “punish mercilessly on April 25 the one who pressures you for the vote”, “if you are affected by a vote, a hand ”are metaphors, epithets, allegories and other literary figures would be of interest to linguists and philologists, but not to the Constitutional Court. But, in the function of transparency, I remind you that the election campaign was tense at extreme levels due to political actors, culminating in loss of life, as in the case of Elbasan. In such a serious situation, it was only the President who maintained constant positions to decipher the escalation of tension “, said Meta.

“The statements and public denunciations of the President have been in direct proportion to the very serious pre-election situation, in order to get out of control”, added Meta.