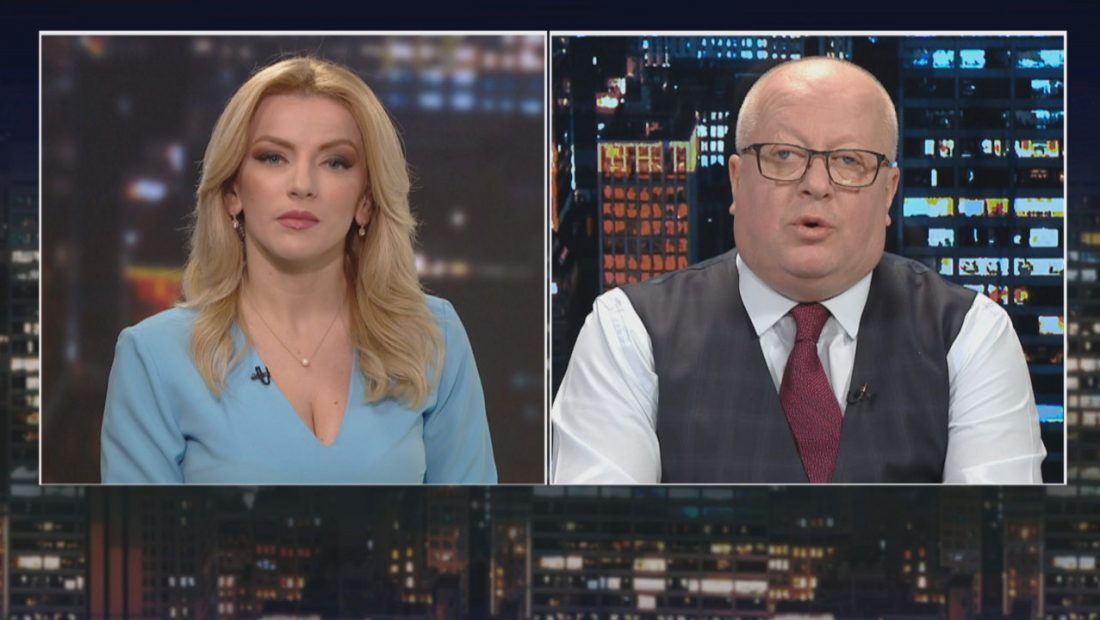 President Ilir Meta has committed no severe constitutional violations and has not overstepped his authority by expressing an opinion. Genc Gjokutaj, a lawyer, presented this legal argument in the “Debate” studio with Alba Alishani. According to Gjokutaj, competence is not exceeded by voicing an opinion, but when legal activity and the signing of decrees transcend the president’s scope.

“Unquestionably, voicing a viewpoint does not surpass one’s competencies. This occurs when the president cedes his responsibilities in his legal activity and in the signing of decrees when he expresses himself plainly politically. Things that this political panel has not presented, and on the other hand, serve us another objective at the Constitutional Court, namely to establish the most erroneous precedent possible.  They aim to establish a verdict without a case and prevent the president from expressing an opinion about Albanian political life.”

According to Gjokutaj, the establishment of the Investigative Commission for the removal of the head of state reflects the majority’s political desire, but the president’s violation must be materialized in acts. According to him, the Constitutional Court’s expected ruling in 30 days is significant because it would establish a precedent for how a president is dismissed.

“The constitution focuses on serious crimes and serious violations. It is critical that this decision lays the groundwork for how a president is dismissed, the manner in which he is dismissed, and the justifications for dismissal. The absence of precedent complicates the issue, requiring lengthy argumentation by the court in terms of serious violation. The president’s violation must be expressed through actions. For instance, a major infringement would be if it infringed the territorial integrity or the right to vote.”

Gjokutaj argues that the president’s behavior is justified since he attempted to maintain legal balance and convey his opinion in the absence of opposition.

“Prior to becoming president, the president is a citizen. As president, he is entitled to express his reservations about the opposition’s authority. The president may have chosen another method of remaining silent and would not have been fired. Due to a lack of opposition, the president has been compelled to persist. He twisted the laws to the point where the majority of people did not even deserve to read them in 90% of circumstances. In the absence of resistance, the president has attempted to maintain legal balance: “The act is more serious when committed with one party than when committed against the parties.”