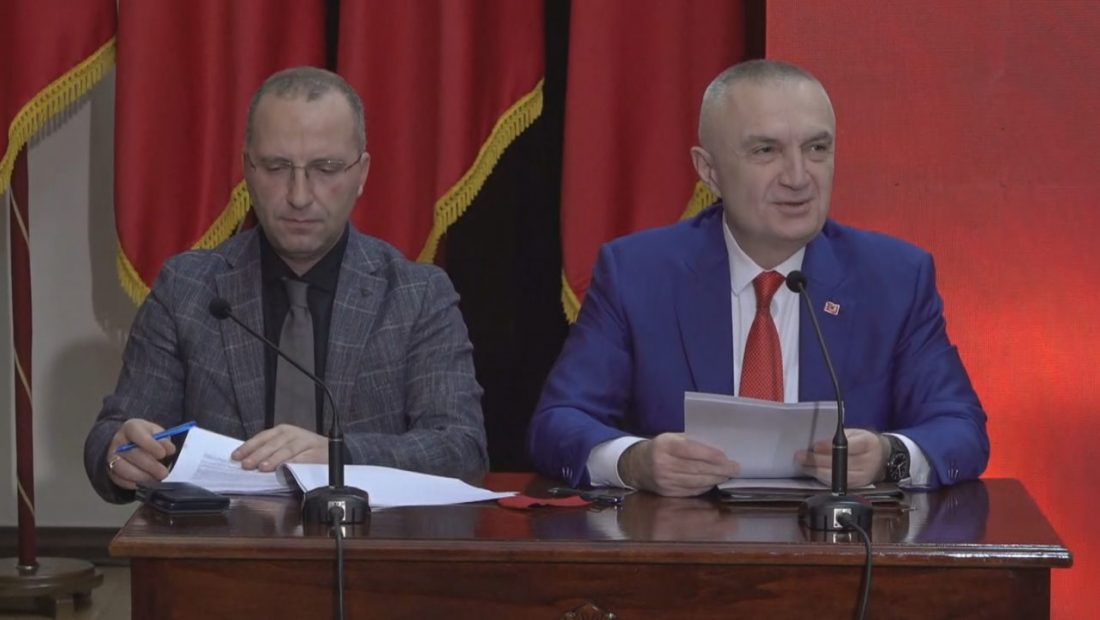 When questioned by A2 CNN whether he believes in constitutional justice , President Ilir Meta responded that the Presidency has always demanded that protocols be followed and added that this institution supports “European justice.”

“The president is a serious institution that adheres to the established processes. We have urged that this case be tried by September 9 because this farce was the result of a disbanded Parliament. It is utterly outrageous that this issue persists without the present Parliament expressing its will on the matter,” Meta stated.

“Second, the previous Parliament had only 78 valid MPs, and even a first-year law student can make an argument for this. You can choose for yourself which Parliament voted on this subject. This, however, is not our responsibility. We support European justice, which is synonymous with due process. Tomorrow, you’ll get the opportunity to answer some questions. This is the distinction between the rule of law and party rule. All citizens’ rights, not just those of the President, must be protected and respected,” the President stated.