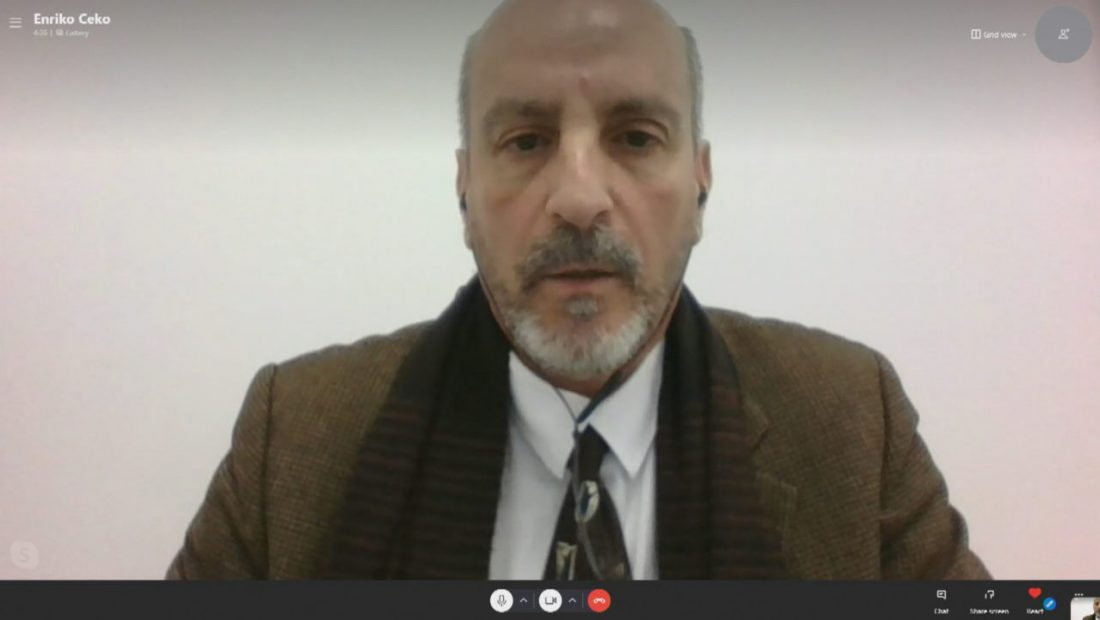 The extreme spike in fuel prices was discussed during an interview with economics expert Enrico Ceko in the studio of the Evening Diary on A2 CNN.

According to Ceko, simply eliminating the excise and turnover taxes in our country will result in a considerable decrease in the price of oil. He continues by stating that the elimination of excise has no fiscal impact on the state.

For the economic expert in Albania, there are 6-7 companies that control the fuel market and that agree on the prices in silence.

“On the international market, yesterday’s high prices of 89-90 dollars per barrel were replaced by today’s low prices of 81 dollars.  Why hasn’t the price of oil dropped today? This is the question I have for the minister. This is politics is not the market? Only Albania and Romania obtain oil from the ground in Europe. This argument fails since we receive the oil we buy now for 6 months or a year on the stock exchange. This is a form of exploitation. The excise tax is 37 lek, but the government claims that it will rise in line with inflation. For a country that produces oil, the notion of excise duty should not exist. Countries that export oil have it at 0.3 euros. The total amount of the indirect taxes is 23 ALL. As a notion, it does not exist. When the excise and turnover taxes are removed, the price of oil drops to 143 lek. Nothing affects the state budget when excise duty is abolished. There is no such thing as a free market. Everything in Albania is monopolized, including the petroleum market. The market is dominated by 6-7 businesses. They discreetly come to an agreement on the price of gas. In Albania, fuel receives 115 lek in taxes,” Ceko stated.