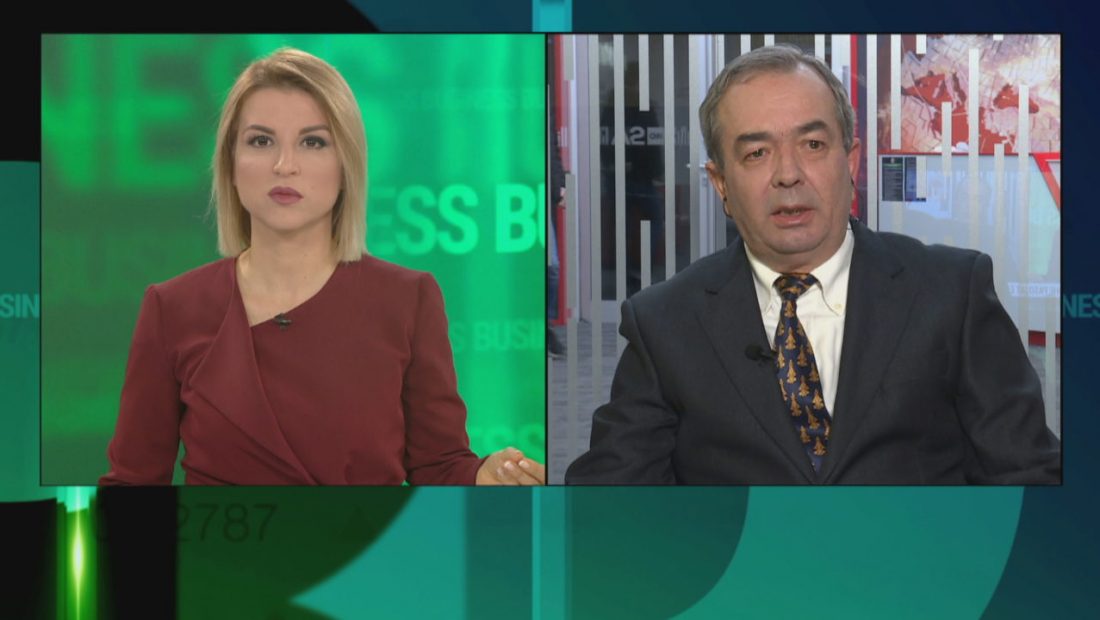 According to Ervin Resuli, an agriculture specialist, the number of cattle in Albania has decreased dramatically. He emphasized that there is no financial incentive to invest.

“There has been a significant reduction in the number of cattle, not just on small family farms, but also on larger farms, with the exception of very big farms. This is a major issue, as the number of cattle heads has nearly halved in the last four years.

There is no economic incentive to invest because cereals and agricultural inputs will only reach maximum levels in 2021, and assistance programmes will remain unchanged “, according to agriculture expert Ervin Resuli.

The absence of zootechnics, according to Agim Rrapaj, head of the Albanian Agribusiness Council, has a direct influence on the shortage of milk.

“We looked into this issue in December, when farmers and ranchers had assembled. This is a complicated situation with just two or three possible reasons. It isn’t only a matter of subsidizing. First and foremost, we established a cooperative path. We can’t afford the region with how alone we’ve been and the size of our farm. The zootechnician profession has been removed from cattle industry. The absence of zootechnics is directly connected to the drop in milk output. The zootechnician is the one who has the most direct impact on increasing production. Another factor is a scarcity of pastures, which is due to a lack of investment. We’ve got a serious pasture problem. Simultaneously, the subsidies must be altered “, Rrapaj stated.