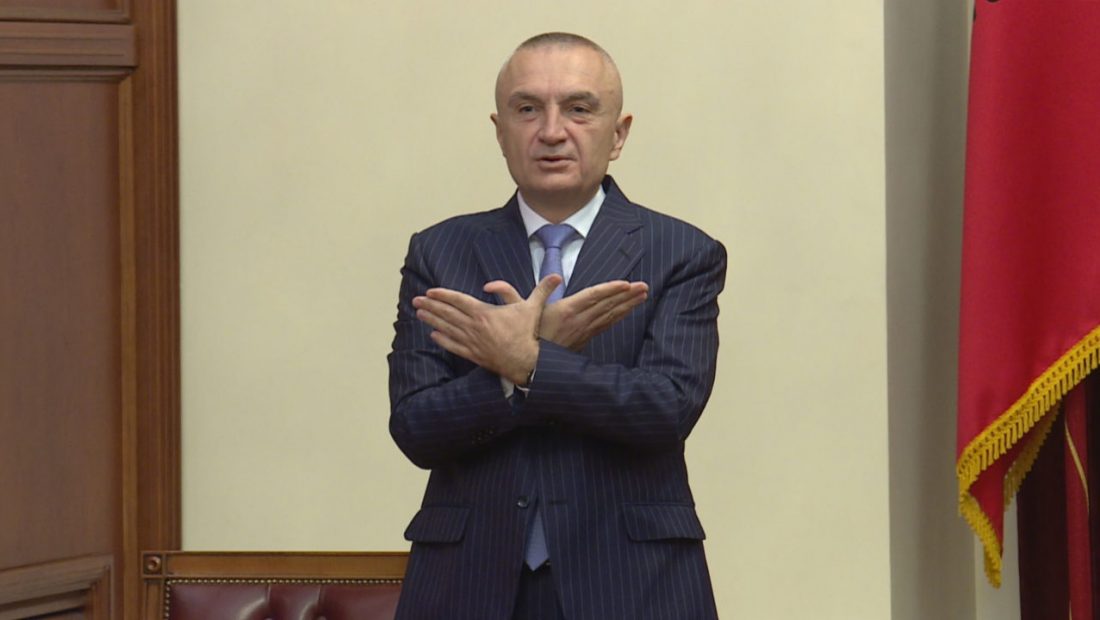 Ilir Meta has declared that he is unhappy since the day he accepted to be elected Head of State, but no one could have predicted that he would become the first president in the country’s history to be on the point of being dismissed.

Meta’s delicate relationship with the majority was dealt a first blow on June 8, 2019, when he issued a decree canceling the June 30 local elections.

Despite the decision, elections were held, but the Socialists did not forget the precedent and began the first moves to remove him from office, voting in the Assembly to establish a special Commission of Inquiry to investigate his dismissal, using the Constitution as a justification.

The Socialists were obliged to take a step back when the Venice Commission defended the President by claiming that he had exceeded his powers, but that these were not substantial enough to warrant dismissal. Venice’s counsel to Meta faded as the legislative elections on April 25, 2021 approached. During the election campaign, the President of the Republic was heard stating that forks should be sharpened and hands should be chopped.

Following the elections, the Socialist Party, which had already been re-elected, followed the same method for dismissing President Meta as in 2019, but this time with even Edi Rama’s political will.

The Socialists had only three weeks to probe the president, which was more of a confirmation of previously voiced opinions against him.

The political disagreement passed through the door of the Constitutional Court, which took months to decide to review the case, with 104 votes in favor of Meta’s dismissal.

Edi Rama was forced to return to Ilir Meta’s office to be sworn in as Prime Minister for the third time in the elections on April 25.

The scorching summer months did not melt the ice between Rama and Meta, as seen by the prime minister’s refusal to shake his hand and the president’s failure to formally congratulate him, as if to demonstrate the parties’ lack of cooperation.