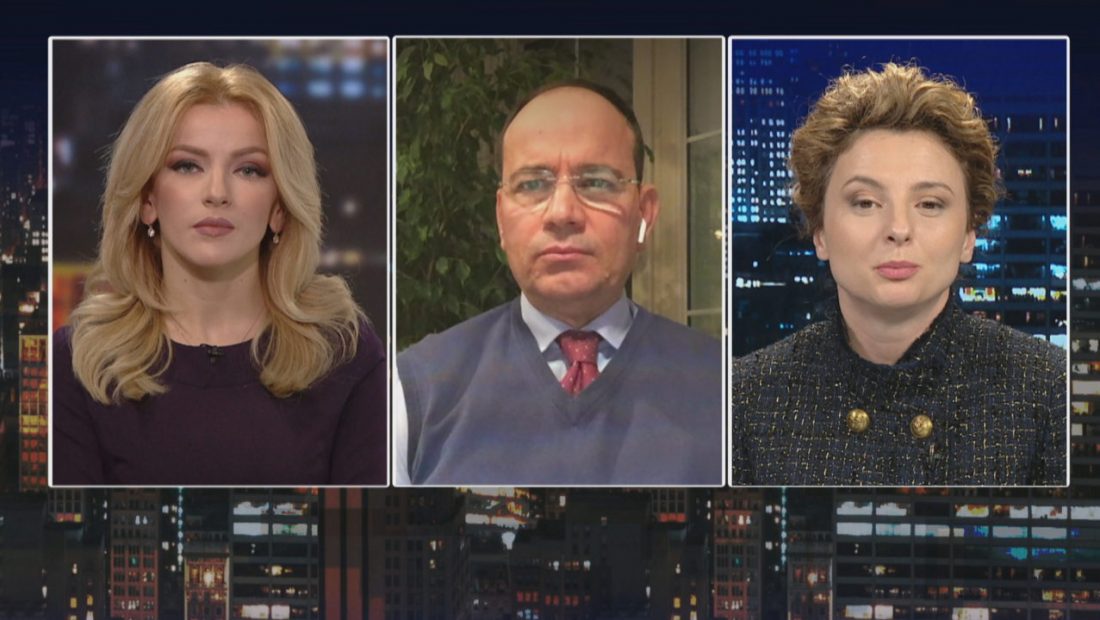 Former President Bujar Nishani, a member of the PD Re-establishment Commission, was invited to “Debate” on A2 CNN on Tuesday by Alba Alishani. He discussed the March 6 municipal elections and the alliance with the Socialist Movement for Integration.

Nishani emphasized the critical nature of these elections for the Democratic Party’s “Re-Establishment” in its current state.

“This is an uncommon, premature process occurring in a highly precarious scenario for the DP, at a period of severe crisis, in which external elements, primarily the majority, intervene violently against the DP structures. We have to adjust to the electoral infrastructure’s circumstances in this setting, since it is critical for us to participate in these elections to reaffirm our electoral power and representation. It is a graphic representation of several political forces. We have formed an alliance in other local elections as well. This occurred as well during the legislative elections. When you come out as a group, you coordinate, and the emblem of the party is no longer visible in the representation,” Nishani explained.

Lutfi Dervishi, a political analyst, saw the March 6 local elections as a test of electoral strength inside the DP, rather than for the government.

According to Dervishi, the government’s main true test will be its ability to secure uncontested elections.

“President Nishani stated that we want to demonstrate the model and power who have the most votes. This is the most challenging predicament the DP has faced since its creation, or even in 1997, when it attempted to be participative in order to demonstrate that it had an electorate. It is a predetermined ballot box that will serve as a barometer for the DP’s electoral power. The government does not appear to have any significant electoral goals; it oversees 55 municipalities. For three years, the government held complete authority. And after you have them all, there is nowhere to put them. The government’s performance will be judged on its ability to ensure uncontested elections and candidacies that are not decriminalized later. Shkodra is a conflict that occurs inside the DP. Mr. Nishani stated that they have been cooperating with the SMI since 2009 “, Lutfi Dervishi stated in “Debate”.

Former President Nishani said that the alliance formed by the Re-establishment Commission, which includes the SMI, may win the March 6 by-elections based on municipal projections.

According to Nishani, the analyses indicate that the Re-establishment has a larger chance of winning the municipalities of Shkodra and Peshkopi, while the potential is smaller in the other four.

“We’ve moved quickly to begin field work. The Primaries aided us. We have performed a calculation. I can state with certainty that Shkodra has a 90% chance of winning. Calculations indicate an 80% possibility of winning the municipality of Peshkopi. In Durres, we have used a 60% probability calculation, but in other municipalities, we have a 50/50 probability with SP”, Nishani stated.

“From the moment the decree was issued for having by-elections on March 6, the SMI recognized that it was an excellent chance to restore local government legitimacy and to offer voters a voice at the local level.

Obviously, in light of the municipalities’ theft by the majority, we chose a coalition, even after the DP’s primary elections.”We are united by a great purpose, and on this point, we all agree.”

This is what Erisa Xhixho, MP for the Socialist Movement for Integration, stated on Alba Alishani’s A2 CNN show “Debate” when asked why the SMI chose to participate in the local by-elections alongside the Re-establishment Commission’s candidates.

However, how can a SMI voter vote for a Re-establishment Commission candidate? “This is not the first time this has happened with the DP,” the SMI MP stated.