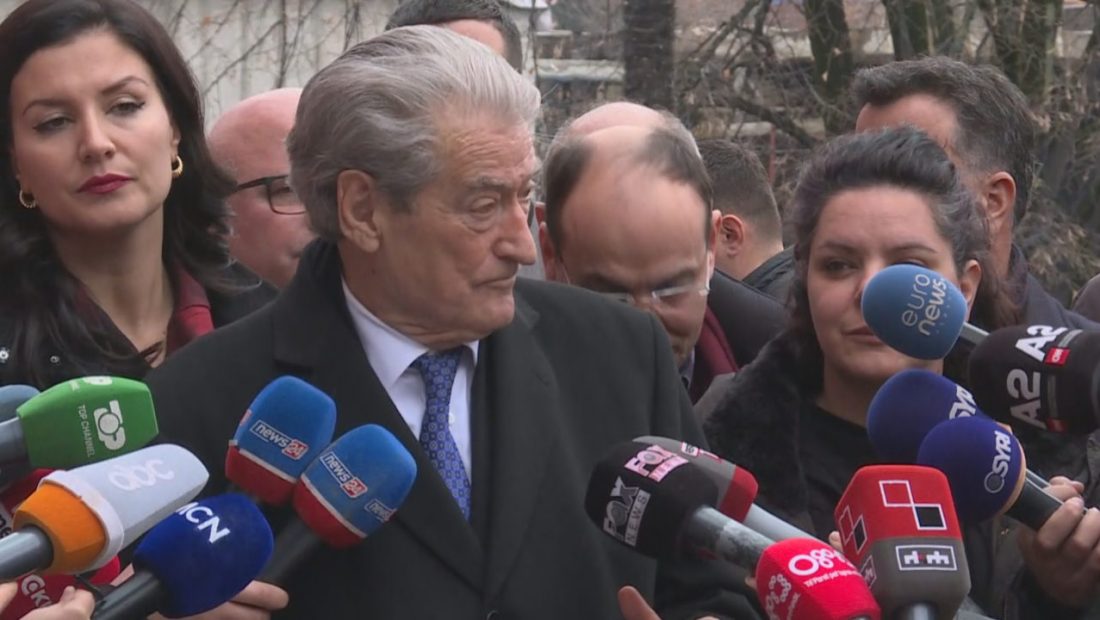 After the US State Department banned former Albanian PM Sali Berisha from entering the USA, including his family members, quoting corruption allegations, the incumbent leader of the DP, Lulzim Basha, removed him from the DP Parliamentary Group.

Being one of the founders, former Prime Minister and former President of the Country, Sali Berisha challenged Basha’s decision by inviting his supporters to vote him out of the party in a National Assembly held on December 11th.

Basha dismissed this Assembly as non-valid and called another one on December 18th, in which he dismissed Berisha and his main supporters from the party. Berisha appealed to Basha to leave the premises of the DP, claiming that the party members had voted him out. Basha’s refusal led to a protest organized by Berisha’s protesters at the Democratic Party HQ, on January 8th, which turned violent and forced the police to intervene with tear gas.

A few weeks later, the President decreed March 6th as the date for the local by-elections for six municipalities, where the Mayors had either been fired over corruption issues or resigned.

This would be a political test not only for the Socialist Party, which had previously led most of the municipalities but also for the two rival groups within the DP, as one of the cities they will be racing for will be Shkodra, a historical stronghold of the Democratic Party; Durres, Albania’s second-largest city and biggest port, and Dibra, both of which have been swing districts in the past decades.

The Central Election Commission recognized Lulzim Basha as the only leader of the Democratic Party, forcing Berisha to announce a possible alliance with the Socialist Movement for Integration, a party founded by the incumbent President, Ilir Meta, and former Berisha’s ally, as an alternative way to be part of these elections.

The primaries are held this Sunday, January 30th, in all six municipalities. Shkodra’s former Mayor, Voltana Ademi, has decided to withdraw from the race as she appeals for unification among the Democrats.