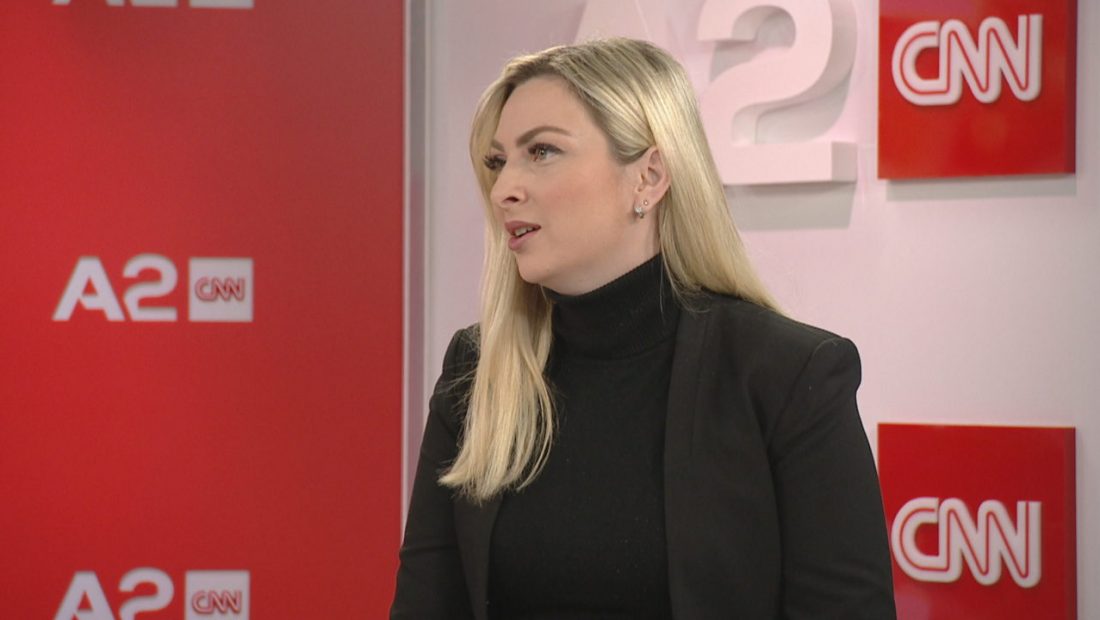 Oksana Genkina has been a resident of Tirana for about a decade, where she also created her family. She left Ukraine in 2012, two years before Russia annexed Crimea, and thinks the dispute between the two countries appears to be more political than a conflict between the two peoples.

“In August, my husband and I traveled to Kharkiv to see family. They live two hours from the Russian border. Every day, I interact with my family in that country. There is no panic; life carries on as usual; If the situation was very terrible, people would buy food,” Oksana told CNN’s A2 “Ditari”.

“I am really sorry that the situation has come to this, since when Russia and Ukraine were both part of the Soviet Union, we were like brothers and sisters. Because everyone gets along so well, I believe it’s a political issue. My parents visit in the summer to spend their vacation in Albania, but their lives are in Ukraine. I sincerely hope that this narrative comes to an end peacefully and that it does not continue.”

Oksana says she has no plans to return home for the time being, but that her children will amy want to do so one day. She believes that politicians will find a solution since people on both sides of the border, in her opinion, know how to coexist extremely well.

“We’ve always treated each other like brothers and sisters.  People do not hold grudges against one another. We have no communication problems because almost everyone in Ukraine knows Russian. I sincerely hope that politics will find a common language and that the conflict will end.”