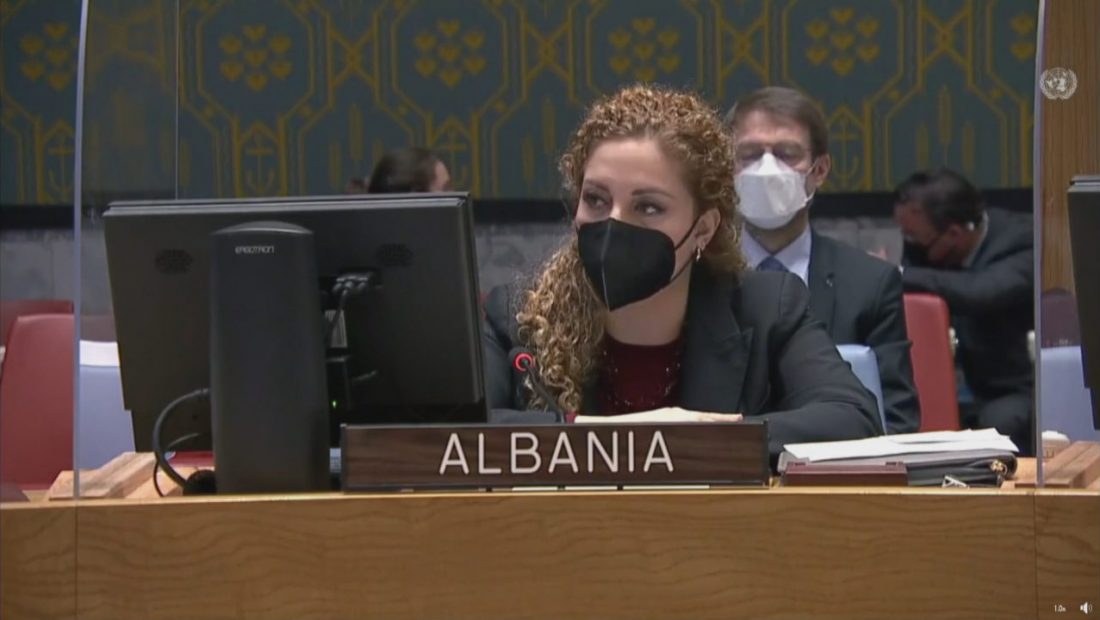 The Minister of Foreign Affairs, Olta Xhaçka, recalled the contribution of Albanians who concealed and safeguarded Jews sheltering in our country during WWII on Holocaust Memorial Day.

“We pay tribute to the millions of innocent Jews killed by the Nazis during WWII,” Xhaçka wrote on Twitter. “However, as Albanians, we take satisfaction in the fact that the Jews were welcomed, sheltered, and saved from the tragedy by the Albanian citizens, earning the title of Righteous Among the Nations.”