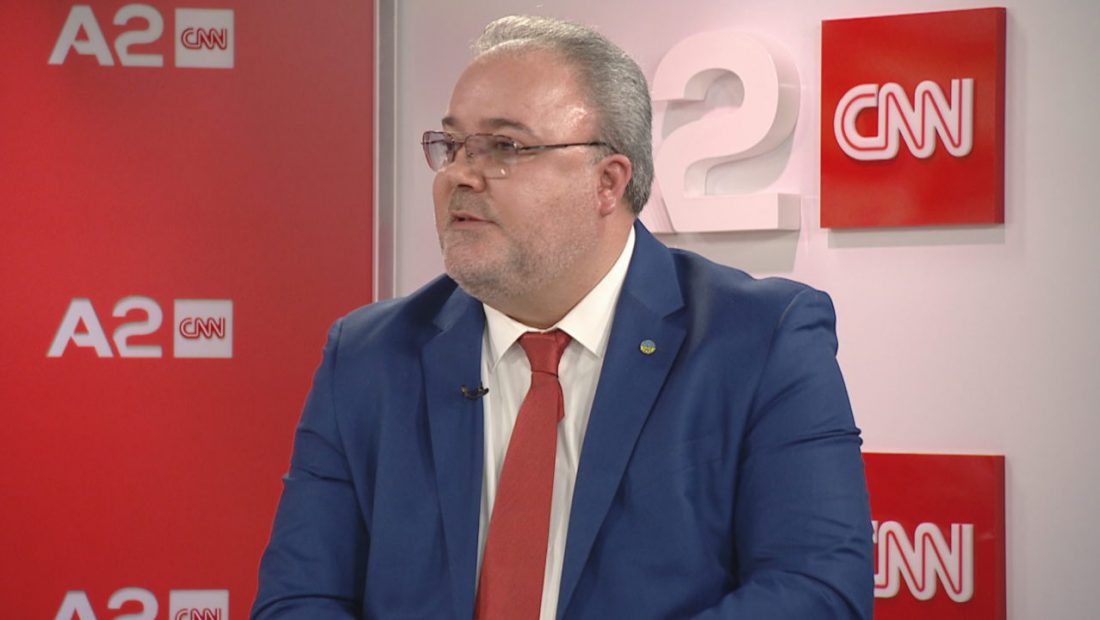 According to Bledi Bajraktari, the Honorary Consul of Ukraine in Albania, a state of panic has been created in Ukraine and elsewhere, despite the fact that the local population is already accustomed to this situation.

“Anything can happen, but life goes on and things continue to function regularly.” The current situation is concerning, but things will return to normal over time as a result of diplomatic efforts. We hope that a military intervention does not occur; it would be devastating in certain ways. In the international arena, Russia is one of NATO’s most important allies. Ukraine wants the independence it deserves now, which it has declared for 30 years,” Bajraktari said on CNN’s A2 “Ditari”.

He also stated that Albanians are in the thousands in Ukraine. “There are about 5-7 thousand Albanians who have moved there many years ago. They are at jeopardy because they are in the Odessa region, which is one of the areas where Russia can invade. They have no intention of leaving; their lives are linked with Ukraine,” he stated.

According to Bajraktari, relations between Russia and Ukraine were previously fantastic. However, the worsening of the issue puts the country in jeopardy.  There are hotbeds of Russian influence in the Balkans as well.”Many nations could be involved if Russia launches a military involvement,” he warned.