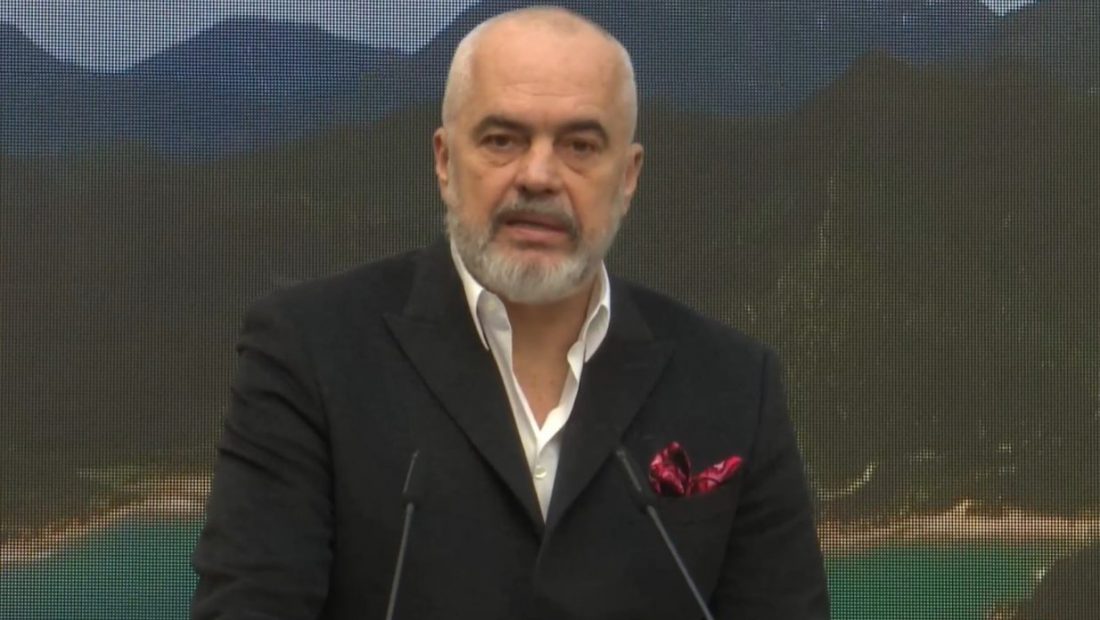 “The whole agricultural sector, as well as all actors involved in rural development, receive a powerful message. Not only with the new opportunity offered in 2016, but also with the Albanian government’s previous action in guaranteeing agricultural loans. As a result, we continue to stress the need of individuals involved in agricultural production to think with their eyes on the future rather than their minds on the past. Subsistence agriculture and indiscriminate subsidies are no longer viable options. It is impossible, no matter how much the government offers for them, to guarantee a brighter future”.

This is what Prime Minister Rama said in a meeting with farmers on Wednesday. He announced the ALL 4 billion support package, which includes a government guarantee accessible to farmers to finance agricultural loan collateral.

“In the agricultural industry, it is critical to look to the future with an eye on innovation, new synergies, and entrepreneurship. With trust in capital investments as well as interactions with banks. We invested € 180 million, in collaboration with the EBRD, to support essential sectors such as agriculture and tourism. This method prepared the way for a new approach to agricultural finance in the form of a line of credit. There is no reason to be entirely pleased with what we have now. But we must be convinced that this is the correct path This fund has already disbursed 72 million euros “, Rama stated.