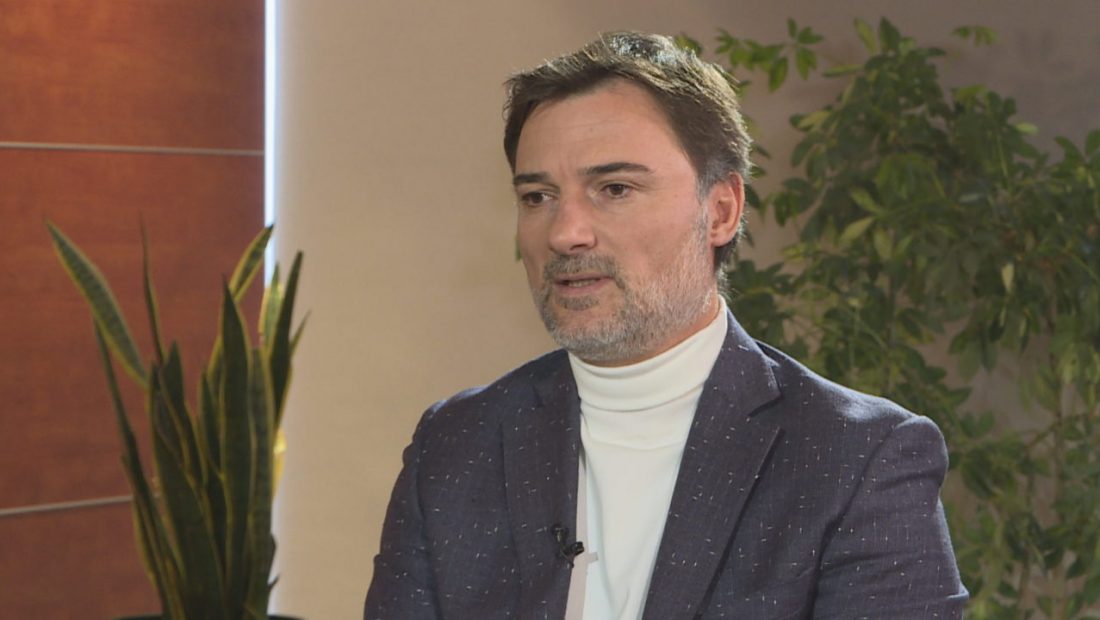 The DP announced the appointment in a press release. Enkelejd Alibeaj, the party’s deputy chairman and chairman of the parliamentary group, was named to the post.

“Thanking Mr. Helidon Bushati for his responsibilities and roles in leading the region during the April 25 electoral battle and his present focus on the parliamentary fight against Edi Rama’s corrupt regime, the Democratic Party Party leader conveys his conviction that, under the new political leadership, the Democratic Party in Shkodra will be a strong stronghold of the DP and at the forefront of victory throughout Albania.”