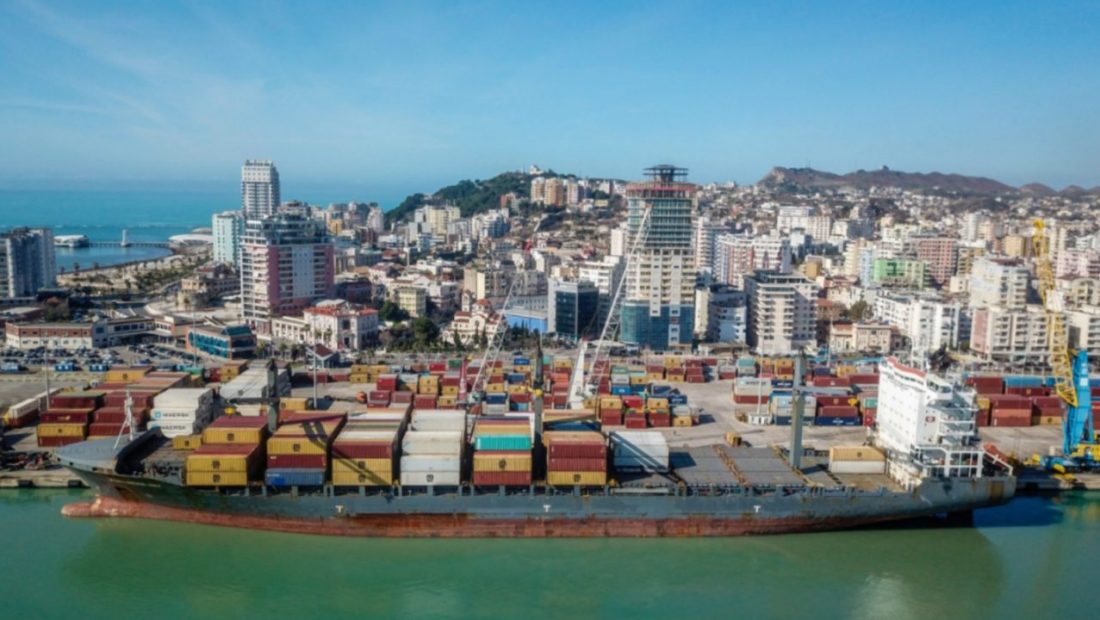 The agreement with Kosovo for mutual customs facilities was ratified by the Council of Ministers at its meeting on Wednesday.

“We passed a bill to ratify the agreement with Kosovo on mutual facilities in customs procedures, as well as the control of products entering and exiting the country. This deal was signed during the two governments’ joint meeting in November and now moves to parliament. This deal will make it easier for our two countries to trade. All licenses issued by all border customs authorities will be recognized. It will unify the two countries’ customs controls, lowering the time it takes to complete them”, announced Delina Ibrahimaj, Albanian Minister of Finance and Economy.

The Minister also stated that the agreement for the opening of a Kosovo customs post in the port of Durres had been ratified.