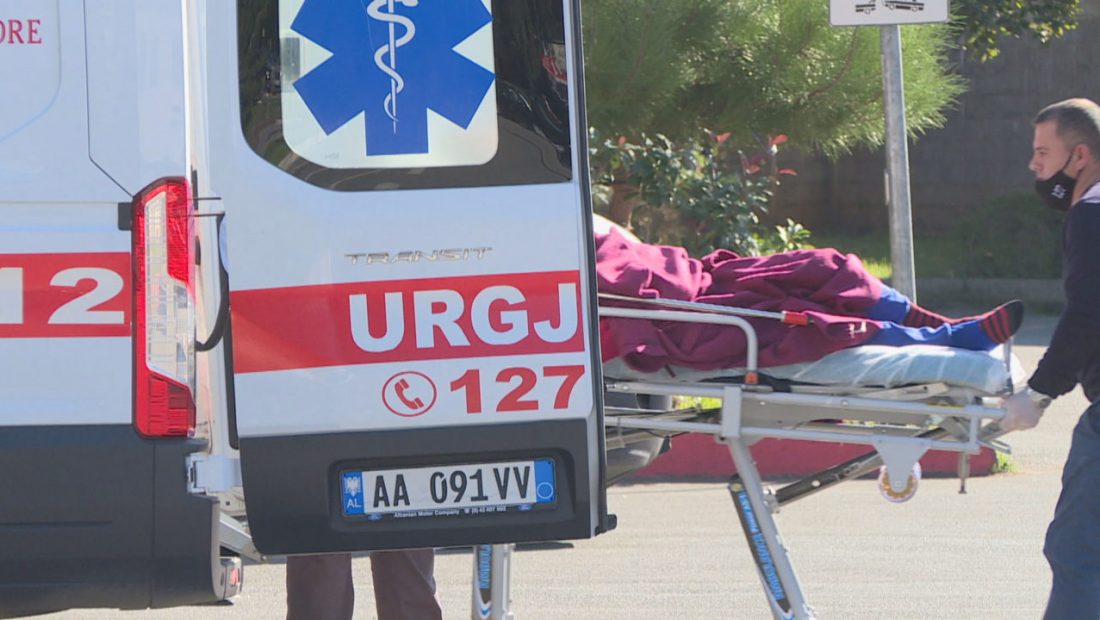 According to Ministry of Health data, 41 persons died in the week of January 18-24, three more than in the same time a year before, while the Delta version of the coronavirus predominate throughout the country.

The day with the most deaths was Sunday, with eight people losing their lives, while there were seven more deaths in the last 24 hours, according to the Ministry of Health.

More than a week ago, 11 citizens died in the last seven days.

The number of new cases grew much more, continuing the trend that began in January. In total, 15,205 sick people were identified in the last week, up 15.4 percent from the week of January 11-17.

The number of daily cases peaked on January 18, with 28,032 people infected. The highest number since the outbreak began in March 2020.

The ratio of new cases to tests conducted increased even further, reaching 30.7 percent for the first time since December 8-14, 2020.

The condition at hospitals appears to be the sole bright spot in this circumstance. Despite the fact that inpatients increased over the weekend, reaching 157 patients on Sunday, they fell back to 129 inpatients on Monday, with 13 of them in critical condition requiring intensive treatment.