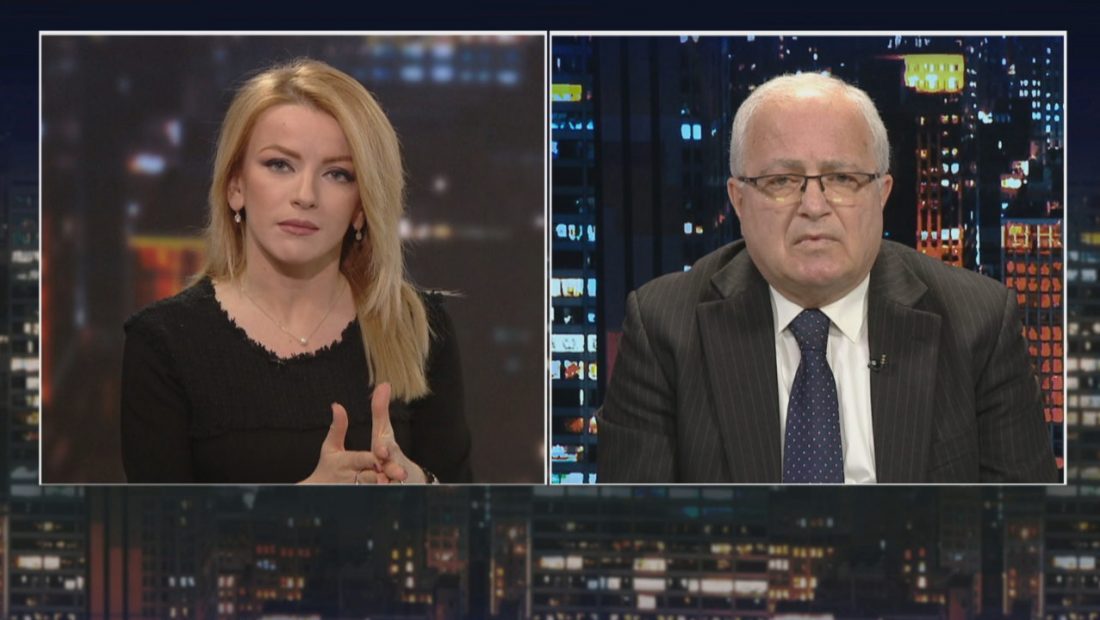 There is no one to negotiate with Basha about running joint candidates in the by-elections on March 6th. This position was shared in the Debate studio with Alba Alishani by the representative of the PD Re-establishment commission Edmond Spaho.

Basha is seen as a crutch and assistance to Prime Minister Rama, and according to Spaho, he has demonstrated this on a regular basis, peaking on January 8th. According to him, the Re-establishment Commission’s purpose is to build a broad coalition.

“On December 11, we had an assembly where we set our goal of forming a broad front to bring down Edi Rama’s dictatorship. We will try for a broad alliance in the elections as well. Lulzim Basha, who hurled tear gas on January 8, has been identified. He attacked Democrats with fire extinguishers. We’ve dubbed Basha Rama’s crutch, and it took on its most severe form on January 8. As long as we deal with the crutch, we are negotiating with Rama, the crutch’s owner. There haven’t been any negotiations with Basha, and there won’t be any. We’ll put a greater emphasis on candidate selection. Anyone interested in running for mayor in this election is welcome to do so. Basha has allied with Rama; we’ve lost multiple elections after May 17, but his decisions after April 25 demonstrate that he supports Rama’s ideas. “When we’re at war with Rama, we don’t have to deal with his aides.”