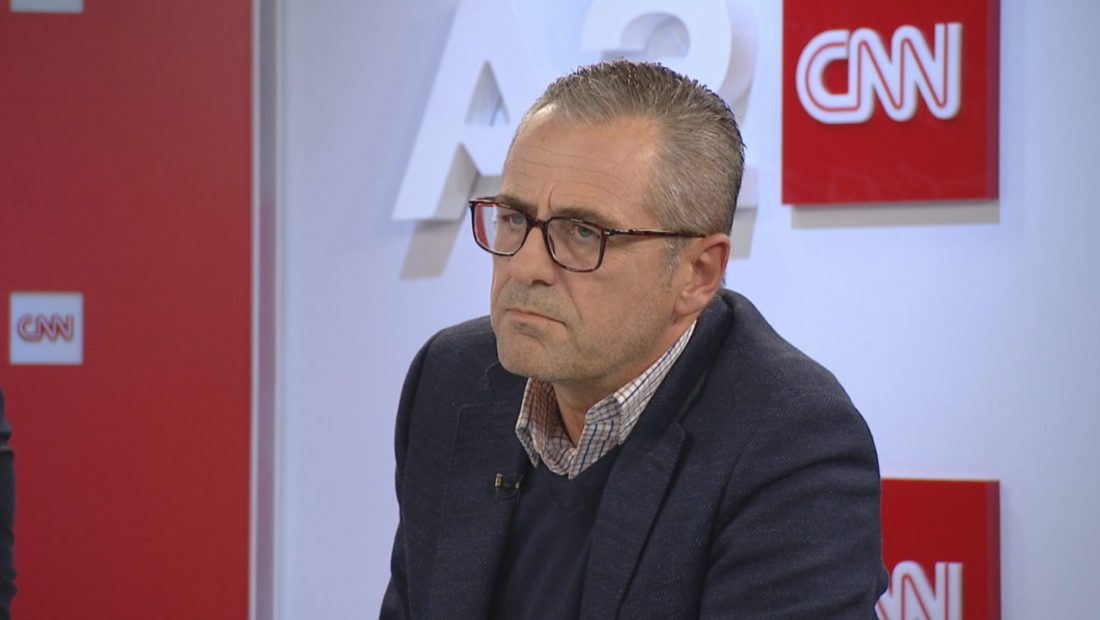 Erdogan’s visit to Albania and his reception by Albanian officials were among the topics highlighted on A2 CNN’s Absolute 4.

Erdogan’s visit, according to Ardian Haçkaj from the Institute for Cooperation and Development, has a greater public impact since it operates very close to the people, with direct touch with the beneficiaries, whereas EU money passes through institutions.

“When we look at Turkey, we see it acting more closer to the people, the Albanians, as well as its other spheres of influence.  As a result, Turkey does not provide budget support to Albania because it lacks the tools that the EU does. The EU always goes through the institutions while Turkey seeks direct interaction with the beneficiary, whether through humanitarian aid, housing construction, religion, or places of worship,” Haçkaj added.

Haçkaj also complimented Prime Minister Rama on how he greets foreign leaders, bringing up the case of his Dutch counterpart.

“What is the significance of the Turkish president’s arrival in this manner?” I believe Prime Minister Rama is one of the most capable individuals for creating a welcoming environment. He showed paintings to Rutte. He stayed deafeningly silent. It’s a benefit. “Albania has no foreign policy,” Haçkaj said.