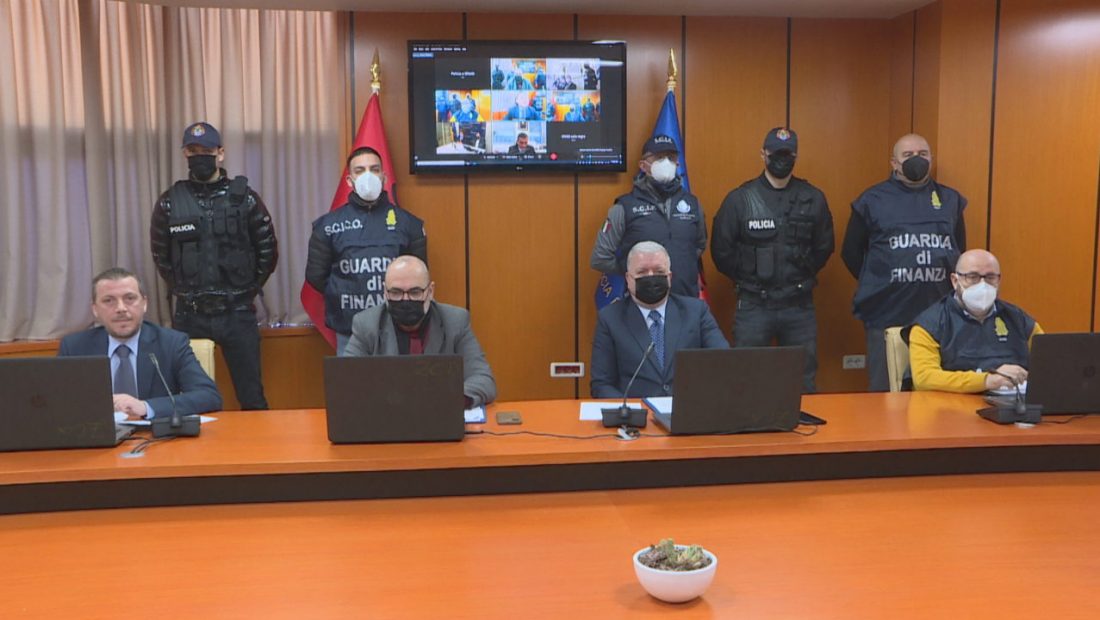 Four criminal groups implicated in clandestine trafficking from the Middle East to southern Italy, and then to other EU countries were hit all at the same in Albania, Italy and Greece.

The “Astrolabio” operation, which ended in the arrest of 47 people in all three countries, was the result of a collaborative investigation team led by SPAK in Albania (Special Prosecution Against Corruption), the Prosecution of Lecce in Italy, and the Prosecution of Appeal in Athens, Greece.

The Special Court issued 25 arrest warrants, 18 of which were executed in Tirana, Vlora, and Durres, with three of them being foreigners.

The inquiry into the four criminal organizations began in March 2020, following the arrival of dozens of illegal immigrants on the Italian coast of Salerno during the Covid-19 outbreak, when the country was isolated. Two of them were discovered to be in the south and north of Italy, one in Albania, and the other in Greece.

The collaborative investigation discovered 30 cases of migrant smuggling involving 1120 people. According to Italian counterparts, the criminal cell in northern Italy was commanded by two brothers who hid from prosecution by using false names, according to a joint statement released by the three countries.