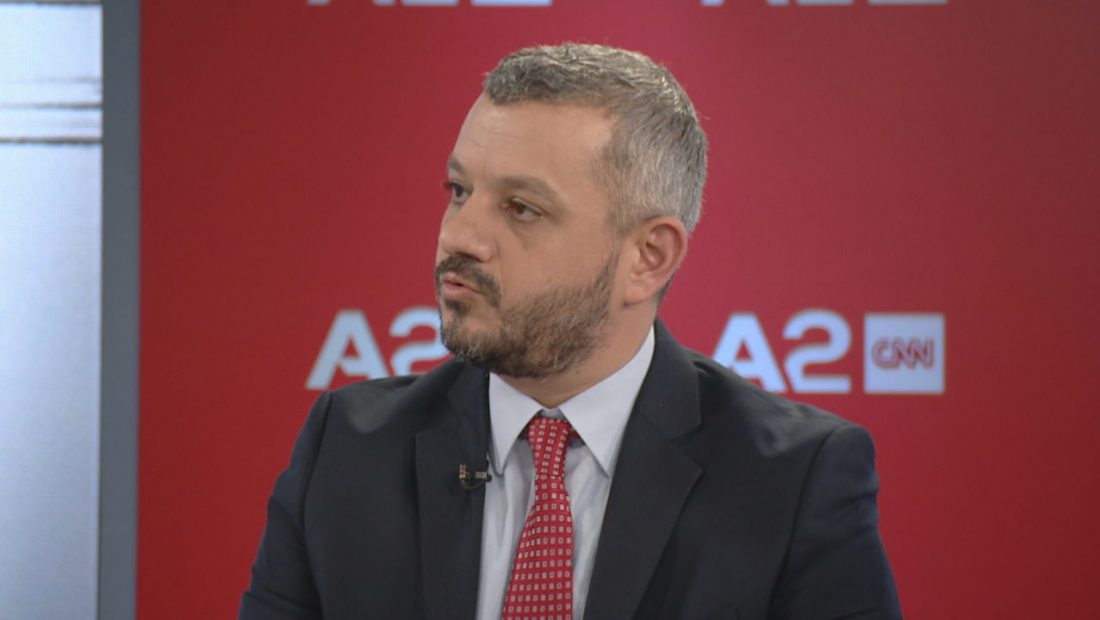 Journalist Pandi Gjata commented on the visit of the Turkish President Recep Tayyip Erdogan’s, which was highly discussed by numerous analysts due to the manner in which he was received by Prime Minister Edi Rama.

Turkey is a critical ally for our country, according to Gjata, that has stood with Albania during difficult times. He noted that the country’s tight ties do not draw focus away from the European agenda.

“When Erdogan visited in Albania, the reception was great not only from Mr. Rama but also from Berisha. Our path is towards Brussels, but our relations with Turkey are not left behind. Turkey has always been there for us, even in the most difficult of times. With the earthquake, at the start of the pandemic, the arrival of the first Chinese vaccinations, when we were at the top of Covid, they had nowhere to go. It was unquestionably a fantastic visit. It has gotten a lot of attention. However, I do not believe it changes the trajectory of integration. We share a fate with Turkey, as its doors to the EU have been shut for years,” Gjata said in an interview with Absolut 4.