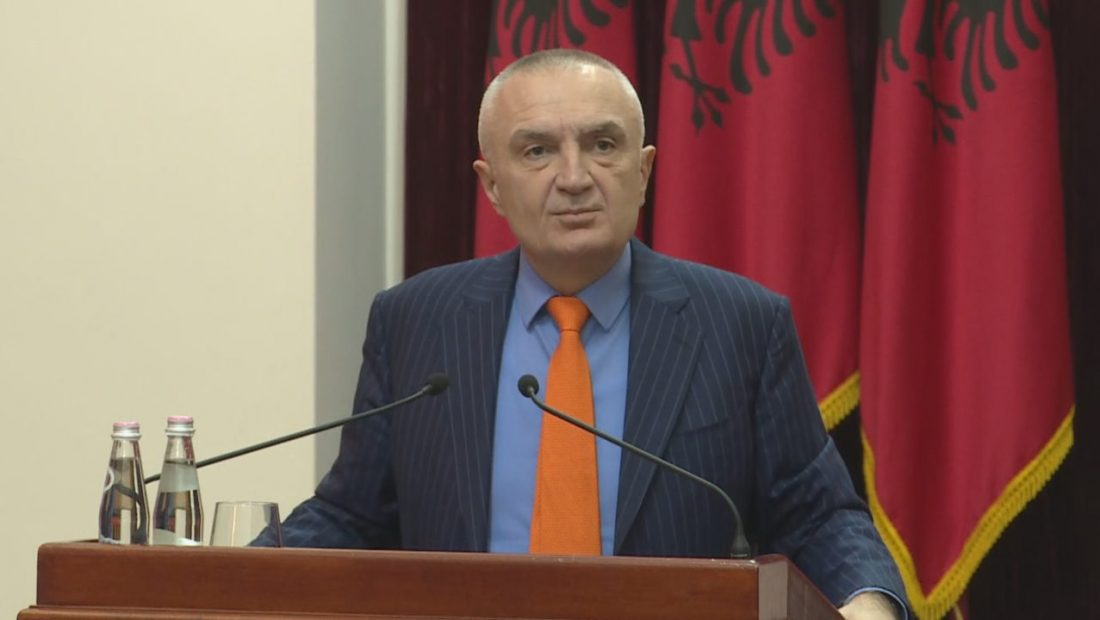 President Ilir Meta declared by-elections in six municipalities across the country on March 6 shortly before midnight.

On a TV appearance, Meta declared, “I decree March 6 as the date of the local by-elections.”

Following a meeting with Taulant Balla, the Head of the Socialist Party’s parliamentary group,  the President stated that there are two possible dates for holding by-elections in six municipalities.

“On February 27 or March 6, there are two dates available.  The President does not request a date, but rather sets one. The CEC is the most significant entity because it will be in charge of the elections, which is not a simple task. After the meeting with Balla, Meta declared to the journalists,

He made it clear that there will be no consultations with the opposition, only with Balla, because he is concerned and suspects that the majority will boycott the polls.