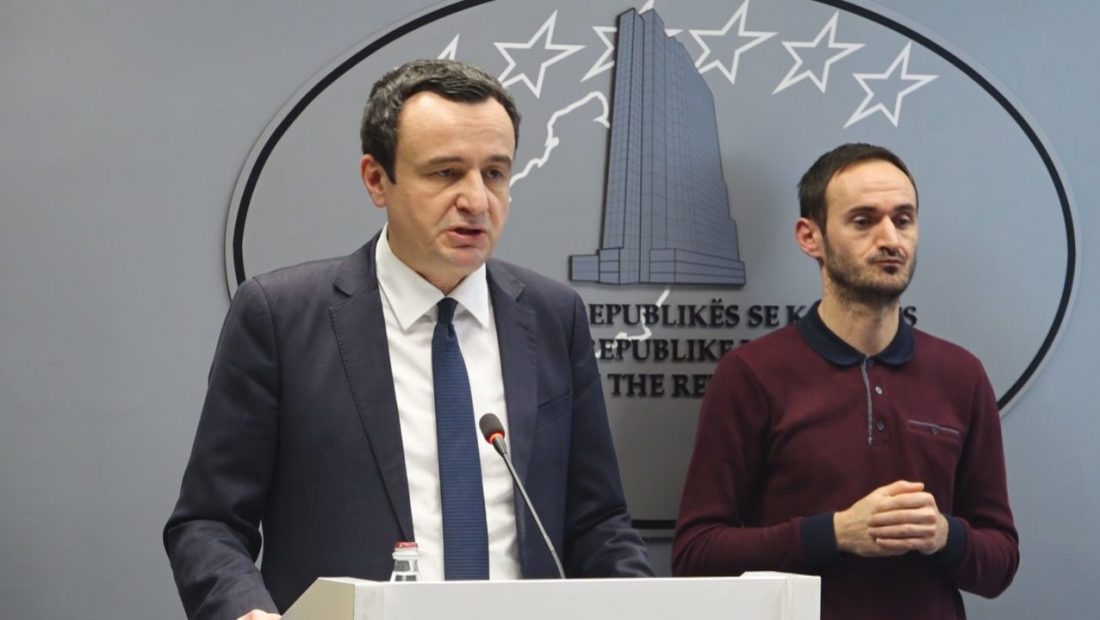 As announced, the price of electricity in Kosovo will increase, according to categories and energy consumption by households and businesses.

The government approved the request of the energy regulator office to increase the price for consumers who use more than 600 kW / h.

While justifying in front of the media and citizens the decision to increase tariffs, Prime Minister Albin Kurti said that in Kosovo someone has to pay for imports, which in one day has cost 2.3 million euros.