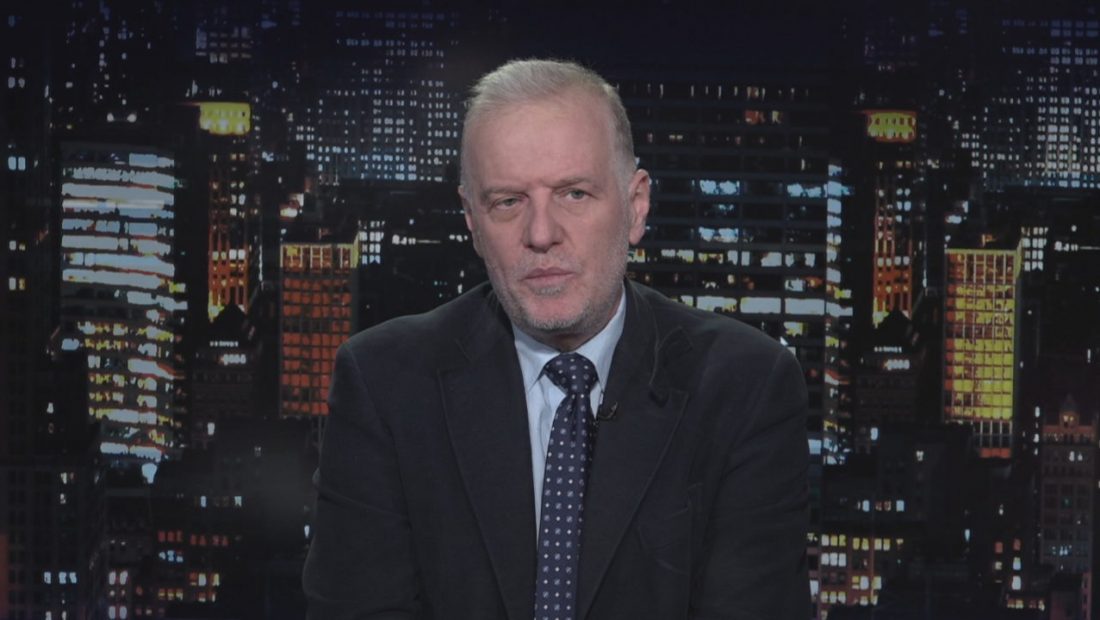 Genc Pollo, a member of the Democratic Party Re-establishment Commission, the group within the opposition that supports the dismissal of Lulzim Basha as party leader, warned in “Debate” on A2 CNN a broad opposition coalition in the local by-elections, including the Socialist Movement for Integration (SMI).

He indicated that talks are ongoing and that the coalition’s emblem and name will be decided in the coming days.

People close to Basha who want to run in these 6 municipalities can also be allowed, according to Pollo, but they must also attend the primaries.

“After 2-3 days, the question of our candidate will be settled with the announcement of an agreement with a larger opposition front. This agreement will specify the coalition’s logo and name, as well as other technical aspects. There would be no argument in this studio if these were city council elections. We have a majority decision to make. Even if 5 votes are taken away, the candidate loses the mayoral election. What is the solution to ensure that voting is not disrupted? The first is a broad alliance made up of old friends as well as the SMI, or important opposition parties. Second, we have a fresh mechanism for bringing people together where there has been discord for years: primaries.

“There is an issue with the remaining faction if the DP of December 11 works with the SMI and old allies represented by MPs. However, if there are any strong candidates who are close to Basha, they may run in the primaries. Whoever wins will have the entire opposition behind them. We’re attempting to come up with a solution that incorporates the views of individuals who will be ruled by the mayors.

Pollo remarked on “Debate” that if there are possible candidates from Basha’s faction, they should enter the primaries or they could emerge from other parties “