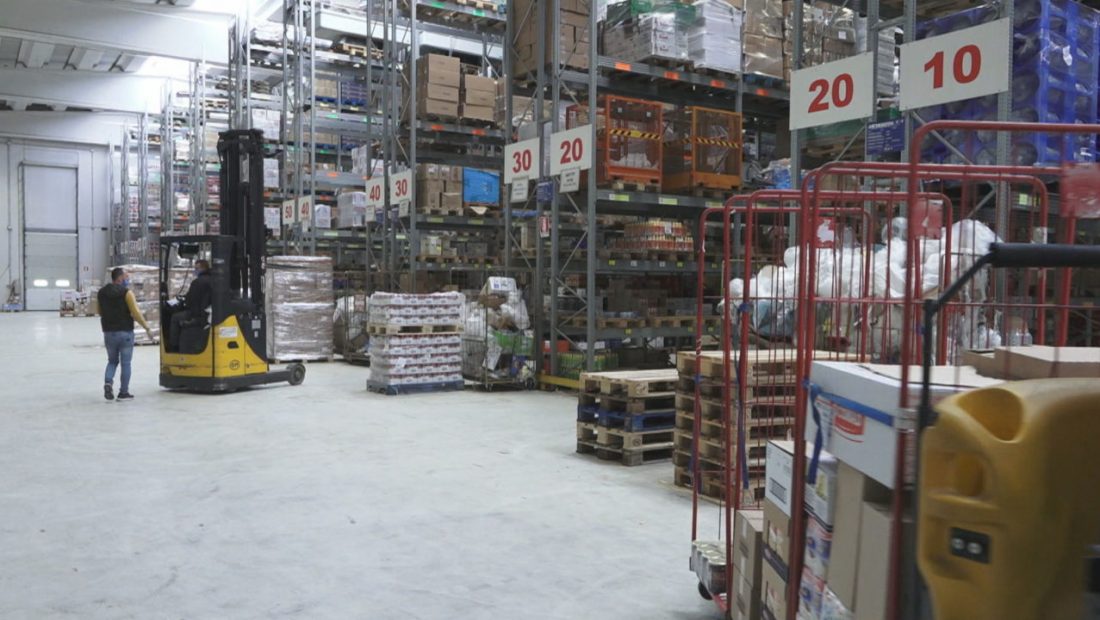 The surge in inflation in the Eurozone, which has now surpassed 5%, is expected to be followed by a new wave of price increases in Albania.

Experts note that because of the country’s significant reliance on imported commodities, the impact will be quick, putting the economy at risk of a bigger crisis than the one already being experienced owing to inflationary pressures.

Expert Elvin Meka notes that, in addition to the foreign market’s influence, domestic variables are predicted to have an impact on price hikes, such as a possible increase in energy prices, which will raise businesses’ production expenses.

If the price rises persist, experts believe that responsible institutions, such as the Bank of Albania or the government, should intervene to mitigate the effects and safeguard the poor and senior citizens. This is also due to an increase in state budget assistance for these categories.