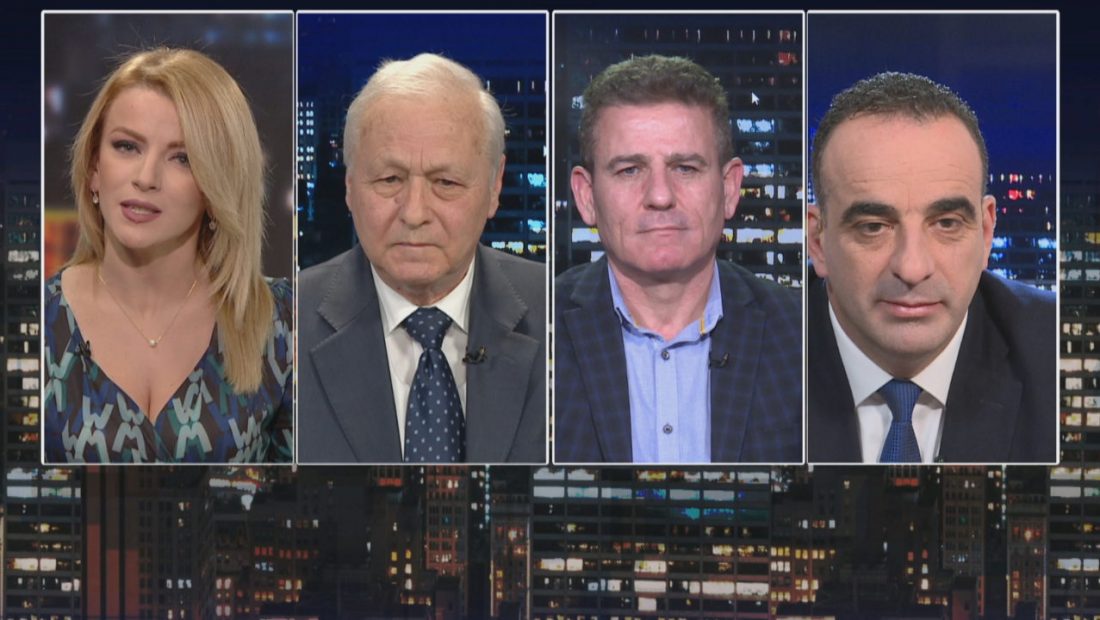 President Ilir Meta appears to be determined on holding early elections in six municipalities. In a letter to Prime Minister Edi Rama and the Central Election Commission (CEC), the President requested that the Council of Ministers be informed of municipalities where their mandate had expired prematurely.

This was the topic of Alba Alishani’s “Debate” on A2 CNN on Tuesday, when Kristaq Kume, the former chairperson of the CEC, was also present. He claimed that Meta had done what was required of him under the law in this scenario.

“Every alternative interpretation includes political burdens,” Kume stated. “If we refer to the statute, I would conclude that Meta has done nothing else but implemented what he is required to do under the law.”

But is Meta announcing the by-elections at the proper time?

“If we follow the law’s reasoning, as soon as a vacancy occurs, the law requires that the person who is nearest to it fill it. This means that whenever a vacancy arises due to circumstances other than a decision of the Council of Ministers, the legislation requires the Municipal Council to notify the prefect, who then notifies the Council of Ministers. We are in a situation where these vacancies have arisen within the period following the 2019 elections, and the institutions that the law requires to be put in place have yet to do so. Due to the lack of action by these institutions, the end point established by law is the President of the Republic, and thus we are not required to look for reasons. If the President of the Republic is not officially notified of the vacancies created, he cannot decree the date of the early elections,” Kume stated.

The CEC response was that it had only been informed of three vacancies. Sknderaj: A fair and legal response

The CEC’s answer, according to Sknderaj, is legitimate and fair. He further stated that the CEC is under no obligation to announce vacancies.

“When a mayor’s term expires, the President is usually notified, and he must declare the new election date within 45 days of receiving the notification. During my time at the CEC, I witnessed the mayor of Shkodra being denied the mandate and the President of the Republic being informed. The CEC is under no duty to announce the vacancy. The law is unmistakable. The CEC has provided the president with a fair legal response. ‘Do you know what happened?’ cannot be asked by the president. The CEC has responded to the three cases that were notified. I assume the President has received responses for the six vacant municipalities. The president has been officially notified in the matter of Shkodra “, Skenderaj stated.

Kristaq Kume, the previous chairman of the CEC, expressed confidence that the by-elections in the six municipalities with vacancies will take place without controversy.

Kume added that the CEC will wait for Basha’s names from the DP in the case of a clash in the DP where two groups have been created.

On the other hand, Kume pointed out that there are only two ways to register for this election: either as a separate party or as an independent candidate.

In by-elections, will Berisha and SMI form an alliance? Aleksander Cipa shows a potential scenario.

Analyst Aleksander Cipa was asked to “Debate” on A2 CNN by Alba Alishani to discuss various situations in the event of early municipal elections in six municipalities.

He would not rule out the idea of Sali Berisha and his party cooperating with the SMI or other political forces that have been longstanding partners of the former prime minister.

“I don’t consider it flirting, but rather a cooperative act. There is another choice in addition to this one. Mr. Berisha or the party he supports can run a candidate under his own name, using the emblem of one of Mr. Berisha’s traditional allies. Not only is it the SMI here, but it may also be the Republican Party” Cipa observed.

“In the event of by-elections, DP groups will seek simply votes, not a mandate.”

Kristaq Kume predicts that in the upcoming local by-elections in the country, the two factions within the DP will compete to see who can earn the most votes in order to prove who is the majority group within the DP.

According to him, in the face of the Socialist Party, the two DP parties find it hard to win a mayoral mandate in the current environment, especially in Shkodra, which is renowned as a right-wing bastion.

“The majority has declared that it is eager to participate in the by-elections and is optimistic about the outcome. The SP’s goal is to triumph in difficult towns like Shkodra. The two parties in the DP will compete for votes from citizens rather than municipalities. Both claim to be the majority within their own party. It’s tough for the two PD groupings to get a mandate in front of the SP,” Kume remarked.