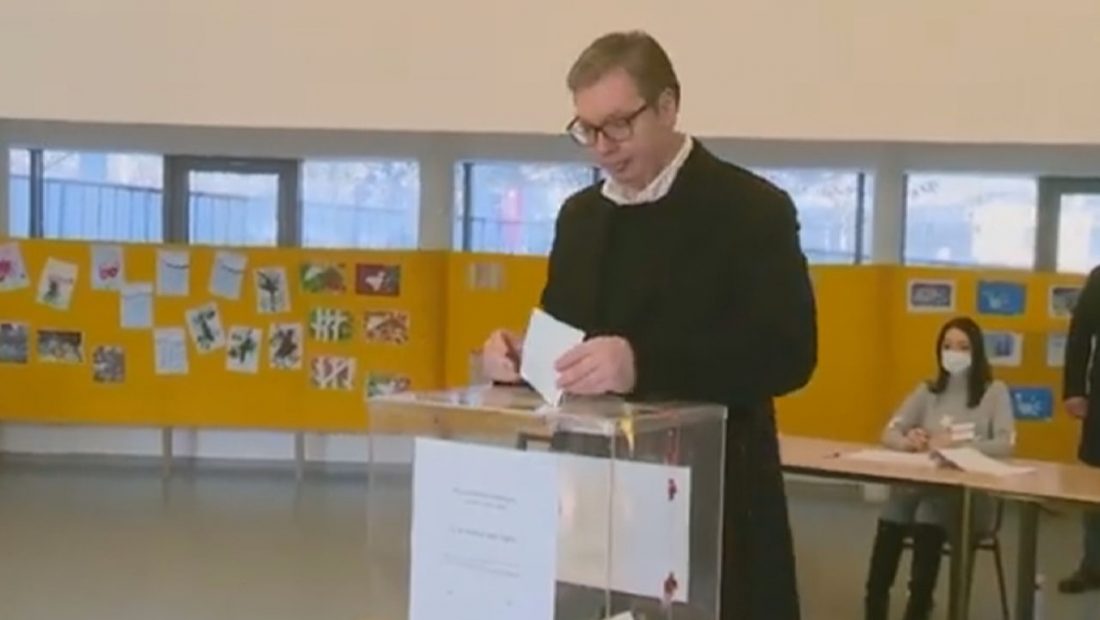 Serbian President Aleksandar Vucic criticized Western diplomats for failing to convince Pristina to allow the opening of polling stations for the Serbian referendum in Serb-majority areas of Kosovo, and warned of “long-term ramifications” if the problem is not resolved.

Serb citizens were asked whether they were in favor of accepting the constitution-changing measure by answering yes or no. The amendments affect the judiciary and are part of Serbia’s efforts to align with European institutions.

According to Serbian President Aleksandar Vucic, roughly 30% of voters participated in the referendum, with 61 percent voting in favor and 39 percent voting against the measures.

Due to Pristina’s refusal to allow Kosovo Serbs to vote in Kosovo, Belgrade determined that they should vote in numerous cities in southern Serbia. Despite pleas from Western diplomats to allow voting, Kosovo’s parliament backed the government’s decision not to allow polling stations to open across the country on Saturday.

On Sunday, supporters of the Serb List, Kosovo Serbs’ major political party, demonstrated against the decision.